As part of the Future Games Show, a new game was announced under license from LEGO: Brick stories. Developed by the ClockStone studio, which in the past Bridge builder Portal.

The game is a building puzzle based on the mechanics of “brick by brick”. The main character needs help to restore the ancient amusement park, traveling through different biomes: jungle, desert, city, medieval castle and Caribbean islands.

As they progress, players will encounter many physics puzzles that require technical thinking. For example, build a bridge over a river or mount a helicopter. 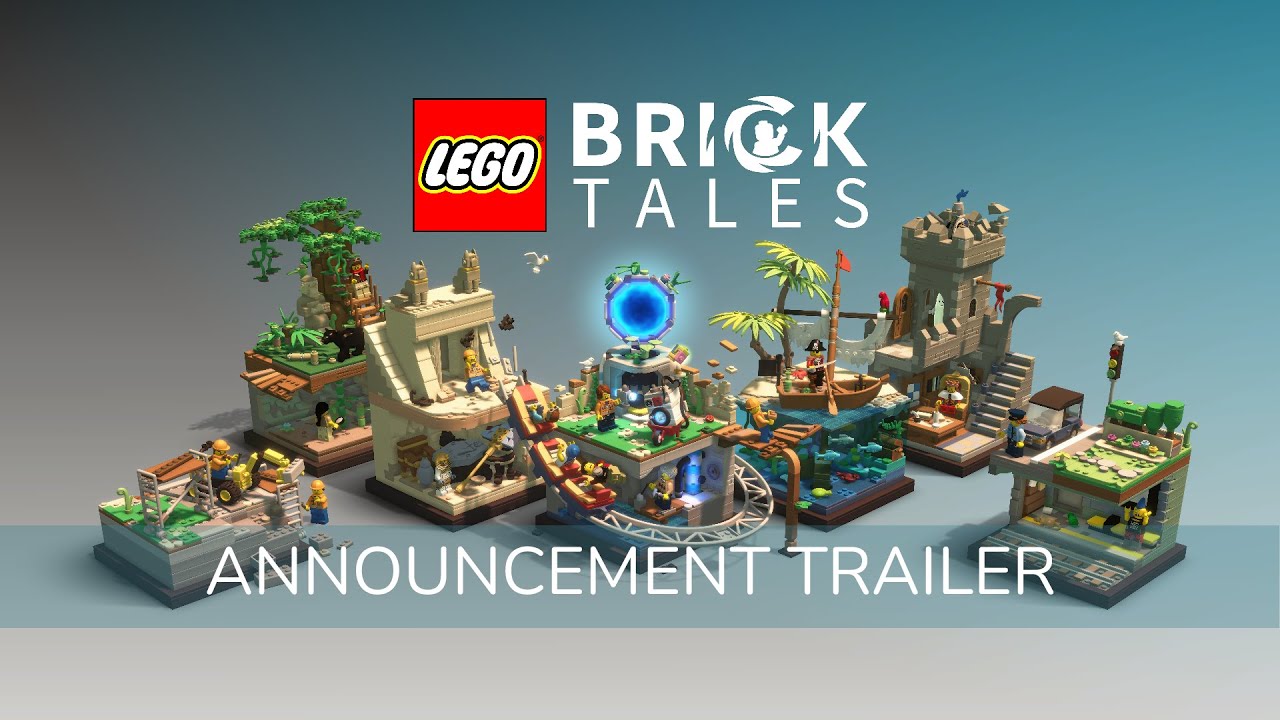 LEGO Bricktales will be released in 2022. The game already has a page on Steam. Blizzard decided to ban gamers from the DNR and LNR