Sorceress Yennefer from the game “The Witcher 3: Wild Hunt» from studio CD Project Red completely replaced and shocked fans with her new look. 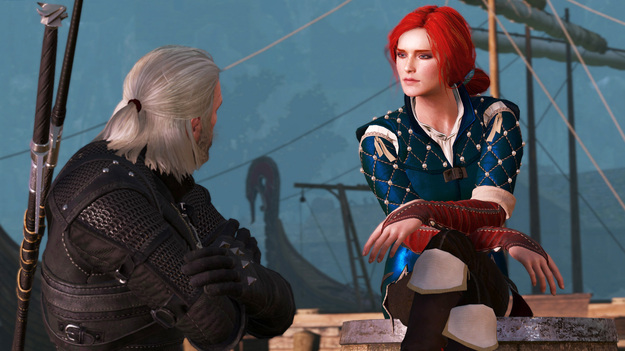 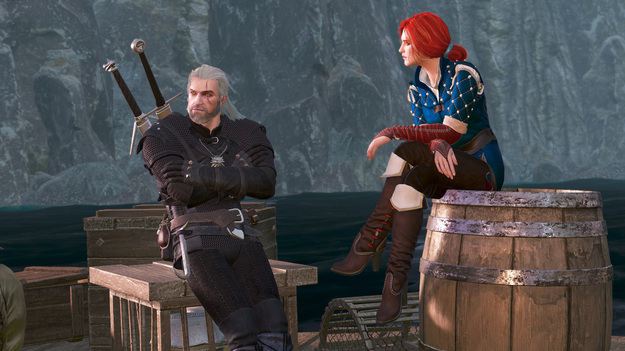 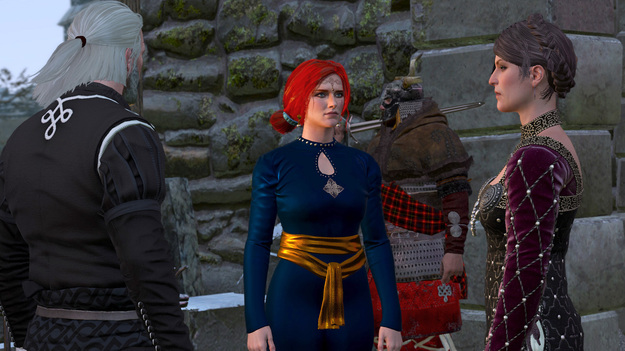 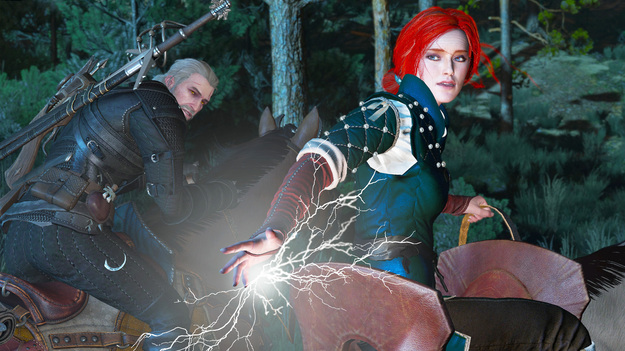 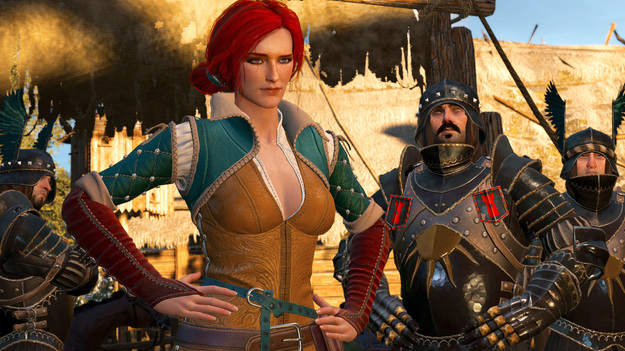 Customization Triss replaces Yennefer (all outfits) is already free for everyone to download. As noted by the author, it should work with other mods that change Triss outfits. Additionally, the developer also noted that you’ll also need to download the Immersive Real-time Cutscenes mod for The Witcher 3: Wild Hunt so that Triss doesn’t turn back into Yennefer during the cutscenes. Some fans commented that they like this development. At the same time, the user mvreenv told the players that in the cutscenes, where both Triss and Yennefer should be, there will be two Triss at once.