Studio Second Dinner, founded by former developers Hearthstone has announced a free-to-play Marvel Snap TCG featuring heroes from the Marvel Universe, in which you must build decks and fight against other players. 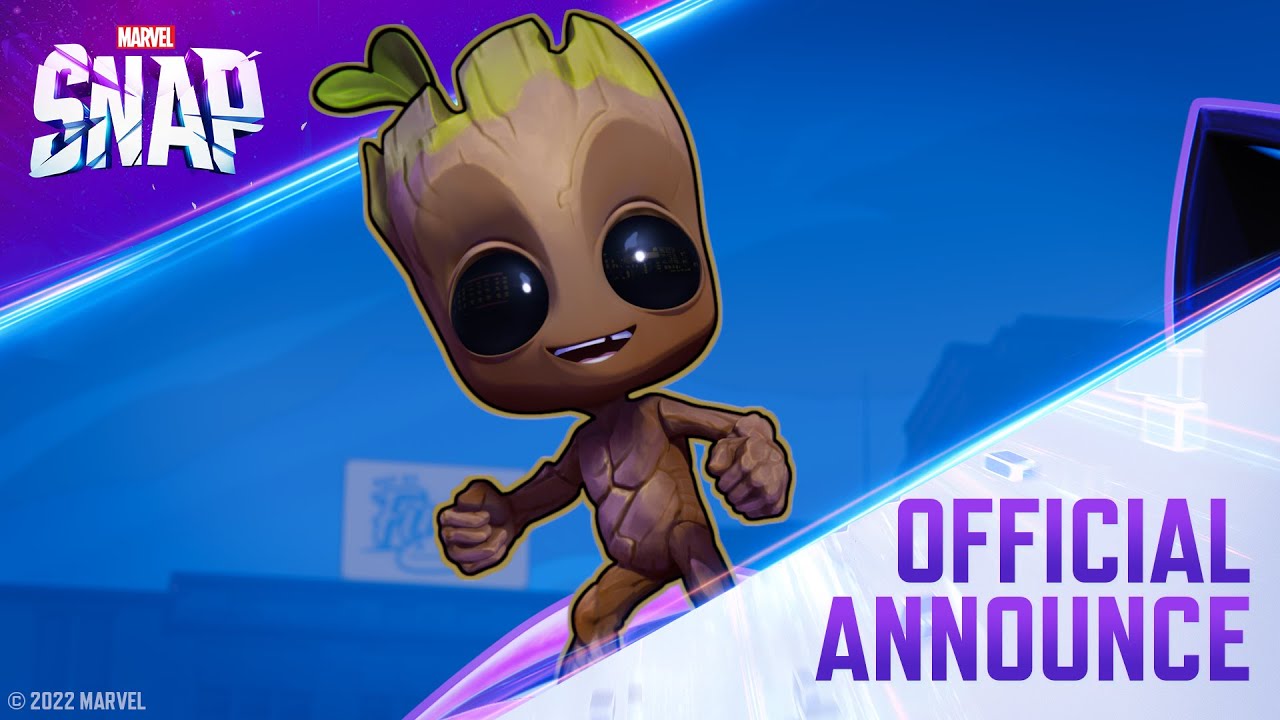 In Marvel Snap, unlike other projects of this genre, both players will move at the same time, so you don’t have to wait for the opponent to complete their turn. According to the authors, one mast lasts about three minutes on average.

Marvel Snap will have about 150 cards at launch. After release, the game will receive updates with new maps and other content.

The project is being developed for PC and mobile devices with Android and iOS. The release date has not been announced. Prior to release, the authors will perform a PTA. Previously announced a free mobile Warcraft with a story campaign, co-op and PvP. And the gameplay of the new mobile NFS was leaked to the network.