The Witcher season 3 showed new sorceresses and pissed off fans

The network showed new wizards from the series “The Witcher” season 3, created by the company Netflixwho will appear alongside Yennefer, Triss and others in the new season. 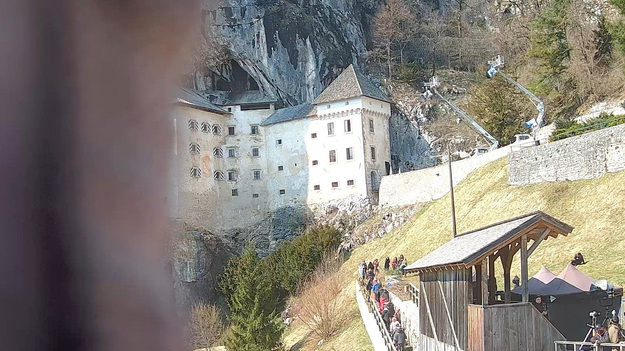 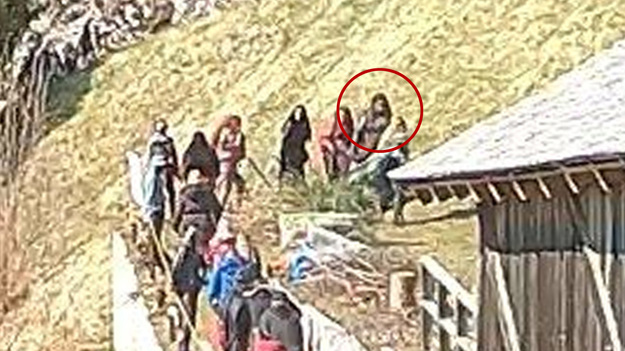 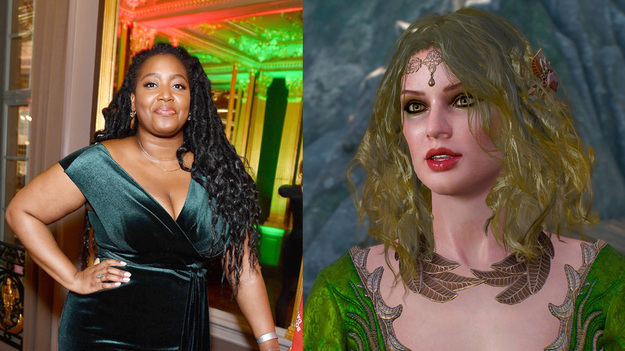 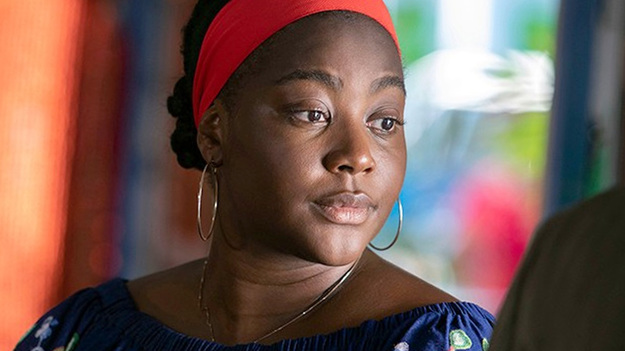 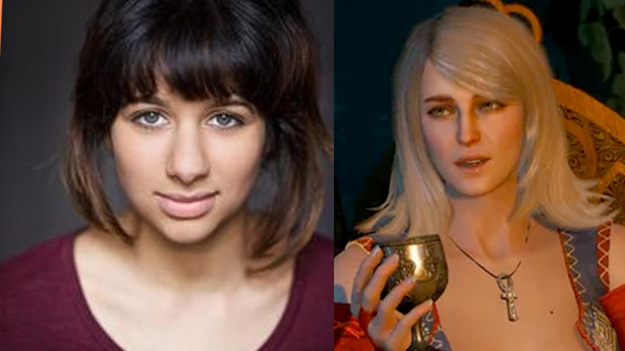 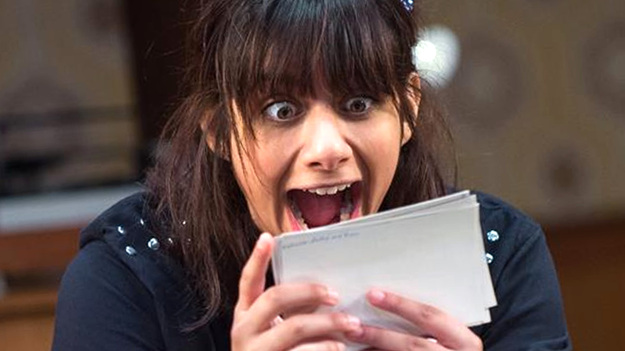 It is worth noting that the new selection of actresses for the role of a sorceress for the series caused a negative reaction from fans of the world of The Witcher, as well as the game The Witcher 3: Wild Hunt. Fans criticized the authors of the series for deliberately “breaking the knowledge” of this world, trying to be different. “So what’s the point of adapting this story and these characters? They should have just created their own world,” “What the hell is that?”, “Is this some sick joke?”, “Have they even read any books?” Many commentators are outraged. Fans of the world of The Witcher are not satisfied with the fact that the authors of the series intentionally change the images of characters well described in Andrzej Sapkowski’s books. Some viewers are now saying that The Witcher season 3 won’t be watching at all. It is worth noting that the casting for the roles of Yennefer and Triss was also criticized by fans at the time.

Shooting for season 3 of The Witcher continues. It’s unlikely to come out this year, as another series called The Witcher: Origins is reportedly set to release in late December 2022. The lead roles of Geralt, Yennefer, Ciri and Triss in Season 3 of The Witcher are once again played by Henry Cavill, Anya Chalotra, Freya Allan and Anna Shaffer, respectively.