One of the main characters in the gameThe Witcher 3: Wild Hunt”, created by CD Projekt RED, Ciri has changed a lot and surprised the fans. 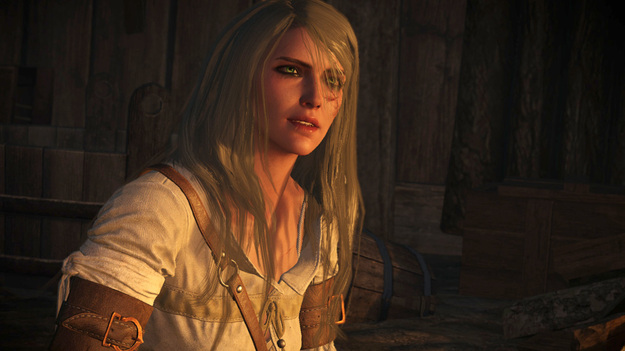 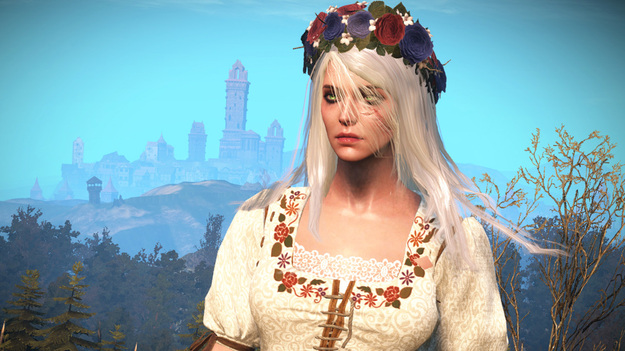 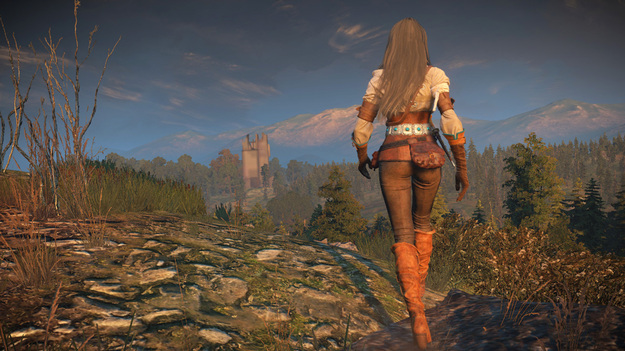 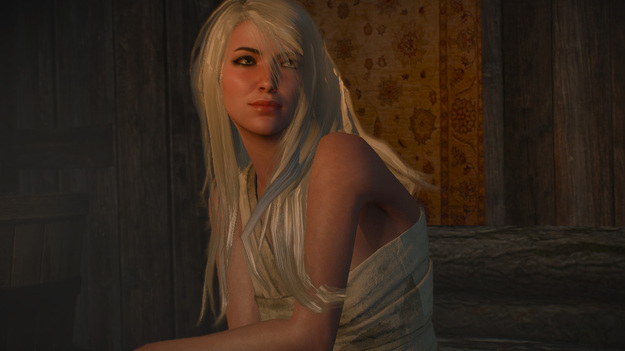 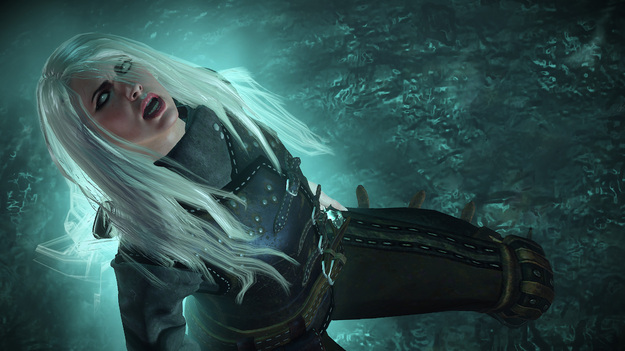 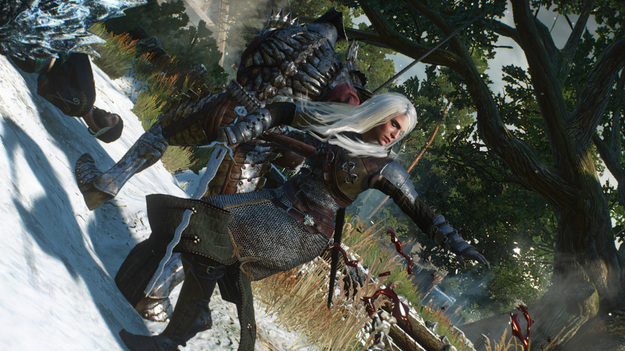 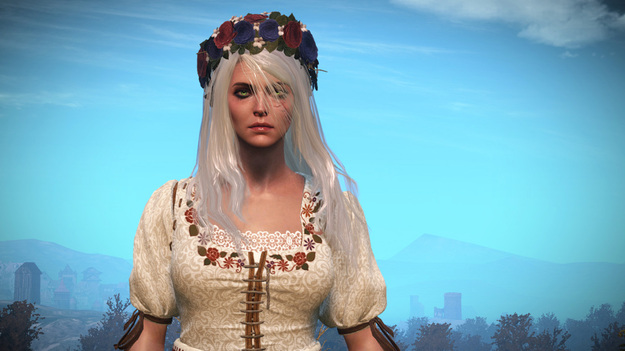 A new change of Long and Loose Haircut for Ciri is already available for everyone to download. It is worth noting that the development also changes the hairstyle of the young Ciri, but only in an ash-gray version. Many fans have already appreciated the adaptation for The Witcher 3: Wild Hunt. Judging by the comments from netizens, they liked the new development. Fans of The Witcher 3: Wild Hunt have also asked the author to make similar changes for Yennefer and Geralt.