Continuation: “Don’t hesitate to buy” and “Great potential”: Arma Reforger garnered 60% positive reviews on SteamBohemia Interactive has officially announced Arma 4 and spin-offs Arma Reforger on the new Enfusion engine. Reforger has already appeared on Steam (1499 rubles) and Xbox. The game will be available on PS4 and PS5 in the future. 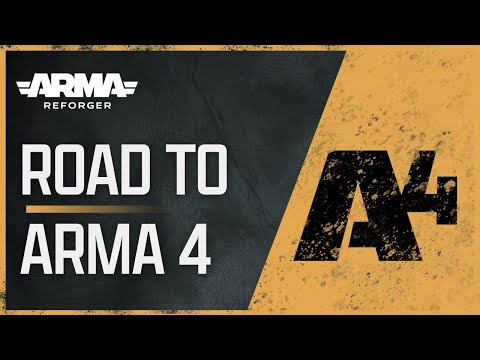 developers describe: Arma Reforger as “a versatile, creative and fully customizable platform focused on future development.” According to the authors, the game will be the first step to the fourth part.

BEE Arma Reforger players find themselves in an alternate 1989 on Everon Island with an area of ​​51 square kilometers from the very first part – Arma: Cold War Assault and can participate in US or Soviet army combat. 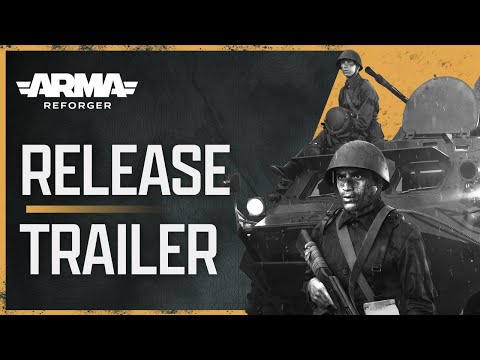 The game will be in early access for about a year. During this time, she will receive 3 major updates with new content, improved artificial intelligence and destructibility. After the release of the full version, the price of the game will not change.

Regarding Arma 4, the developers are not ready to share the details yet.