The best DLC for Fallout 3 has been ported completely to Fallout 4. There are Russian subtitles

The Capital Wasteland development team has released a change for: Fallout 4, which brings the Point Lookout add-on fully into play for the third installment. In it, players go to a bleak swamp and learn about the conflict between a lone ghost and a mysterious professor.

The developers have adopted all of the add-on’s content, including tasks, locations, and characters. Some rules have been modified so that the mod does not violate the lore. Fallout 3: In the new version, the hero of the third part has never been to Point Lookout.

You can download the change here. For normal use you need Fallout 4 with all add-ons and an installed XDI (Extended Dialogue Interface) mod. 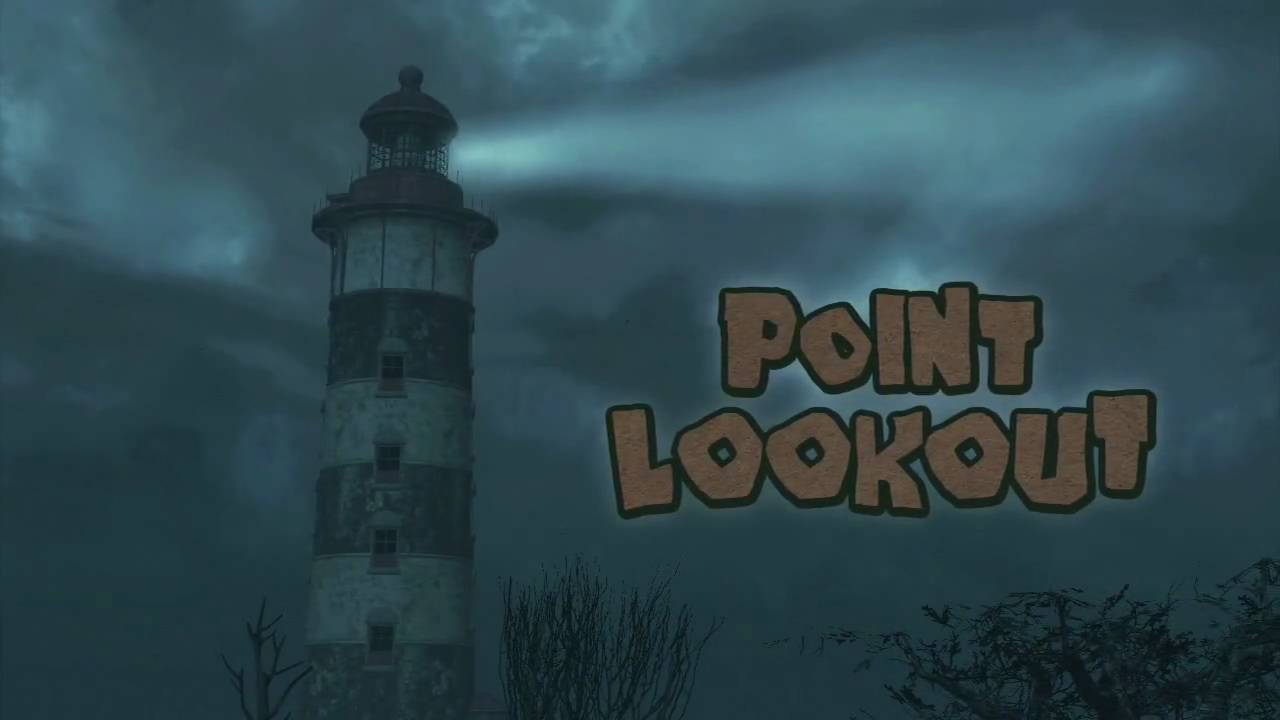 Point Lookout is the highest-rated add-on for Fallout 3. The Xbox 360 version has 83 points on Metacritic. The content for the very oldest has arrived – creators have shoved Shurik from Soviet movies into Elden Ring.