A new action horror game has been released on Steam, which is being called a masterpiece and compared to the first Resident Evil. His rating is 98%

Last week, Steam released a first-person horror title called Nightmare of decay. It took the game just a few days to get into the hottest projects and get half a thousand reviews, the vast majority of which were positive. 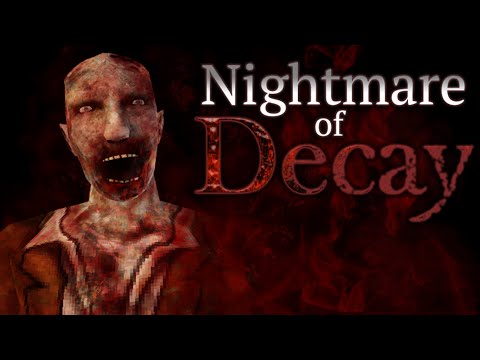 At the time of writing, Nightmare of Decay has a rating of 98%. Many compare the game to the first part of Resident Evil, which apparently inspired the developers.

The game takes place on a gloomy estate inhabited by zombies, psychopathic cultists and a horde of other evil spirits.

The main character will have to overcome his fears, make a fist and find a way to escape. Fortunately, he has a weapon with which he will have to kill enemies. However, ammunition and resources will always run out, which is why gamers will find a real adventure in the best traditions of the Survival horror genre.

You can buy Nightmare of Decay on Steam for only 133 rubles. There is a free demo for review.