John Cena may appear in Mortal Kombat 12. A recent rumor revealed the character he will be playing

YouTuber The Wave Report continues to gather new information about: Mortal Kombat 12 has not been officially announced yet. He recently learned from his sources that John Cena could be appearing in the game. 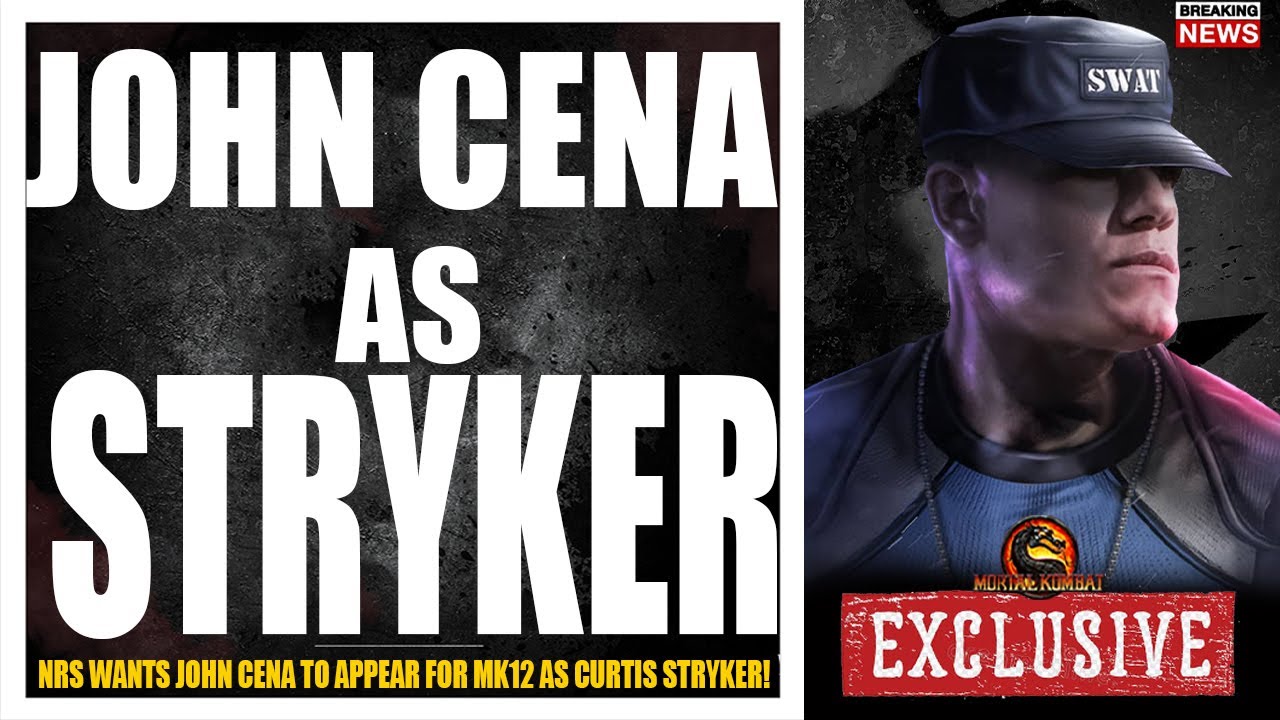 According to rumors, a famous wrestler will play Striker. According to the YouTuber, the enormous popularity of John Cena will help NetherRealm Studios in terms of advertising and sales of the game. In addition, The Wave Report also reported that the studio was dissatisfied with the work of Ronda Rousey, who voiced Sonya Blade in Mortal Kombat 11.

A list of characters rumored to be appearing in Mortal Kombat 12 can be found here.

As a reminder, we previously announced the release of an updated version of the old-school Mortal Kombat Project Ultimate Revitalized 2.5, which includes all the classic fighters.❌ There were two cancellations in eSports at once