The authors Genshin Impact presented update 2.6 “A breath of the violet garden”, which is expected to be released on March 30. 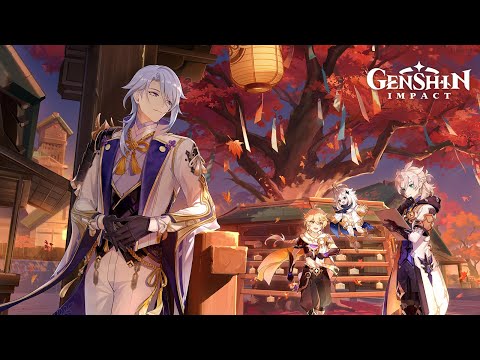 The update adds a new 5-star water character, Kamisato Ayato, Ayaka’s brother. Ayato will be part of the banners for the first half of the update along with Venty. Ayaka will hit the flag of the second half.

A new location, the Rift, an abandoned mine appears. The patch introduces two missions – the first is dedicated to Ayato, the second – to the Breach. There will be two new sets of artifacts, a new weapon (one-handed sword) and a new boss that looks like a stone snake. Also in the update, players are waiting for 4 events. The main event is the Inazuma Festival, where you can get a 4-star Xing Qiu character for free.

Recently, a Russian woman showed a cosplay of the charming Kokomi. Blizzard decided to ban gamers from the DPR and LPR