A video has been released from a shooter in the STALKER universe, which has been made for 4 years. It is free

The first gameplay trailer for Project Cataclysm, a fan-made online game based on Minecraft in the STALKER universe, has been released. 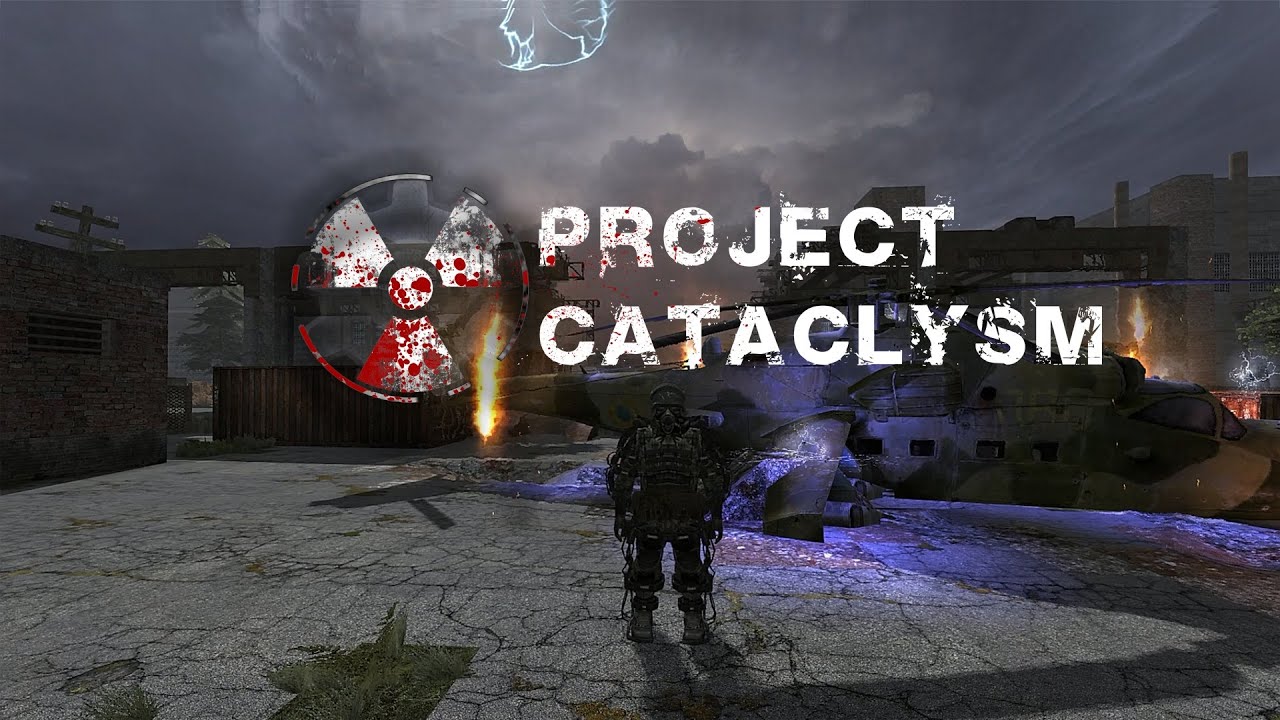 According to the authors, in Project Cataclysm they strive to “correctly recreate the atmosphere of the exclusion zone, relying on games and books”. The development of the project began in 2019 – now it is in the stage of open beta testing, so anyone can play it for free.

The game can offer its own storyline, a variety of quests, confrontation between factions, cool atmosphere, and PvEvP elements – gamers will have to be wary not only of other players, but also of mutants living in the zone. Although Project Cataclysm is being developed on the basis of Minecraft, players will not see pixel graphics in it – Modders tried to make the project beautiful, but did not forget about optimization. The game should run fine even on weak PCs.

Earlier, a new gameplay video of the unofficial remaster of the first “Stalker” appeared, with the updated location “Agroprom Dungeon”.

Russian President Vladimir Putin said at a meeting with representatives of public patriotic and youth organizations in Volgograd that the memory of the victims...
Sports

Castellón wants to regain the lead at the expense of a points problem CF La Nucía.La Nucia He wants to fly and he has...
Tech & SciFi

Whats up working on its implementation. new feature that allows users to create shortcuts to search...
Latest News