A Russian action RPG has been released on Steam, which is compared to the cult Diablo. He has a very high rating.

The full version of the isometric action role-playing game called Eclipse, which has been in early access for about a year. The project was created by Russian developer MadRock. Now it has 88% positive reviews (most of them belong to the early version). Gamers compare the project to the Diablo series.

“Legends say that hundreds of years ago the gods sent a messenger to Earth. For years, in an ancient shrine, a glass sarcophagus with a sleeping deity was kept: on the day when people are in mortal danger, he will rise from a glass coffin. The time has come: wake up and save the medieval village from the invasion of monsters that have broken through the abandoned dungeons!says the description. 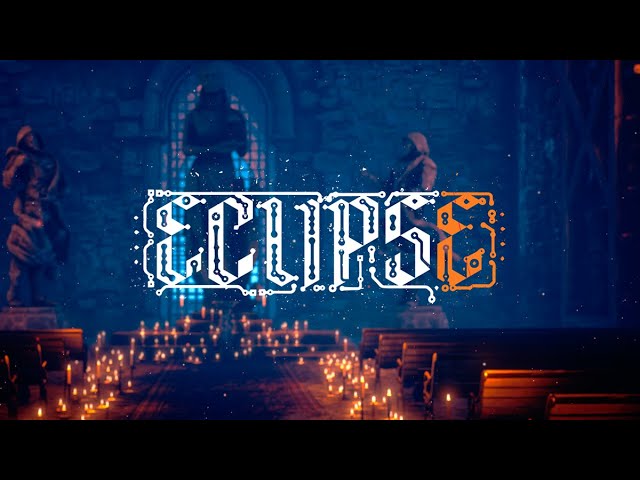 The developer calls the game a mix of nostalgic hack & slash projects and science fiction. For example, players can use futuristic weapons in a medieval setting.

Eclipse has leveling up, but the main focus is on the skill level of the character and not on the quality of the gear. In addition to fighting enemies, gamers will have to solve puzzles and find secret passages.

You can buy Eclipse on Steam for 399 rubles. The project is also available on GOG and VK Play. 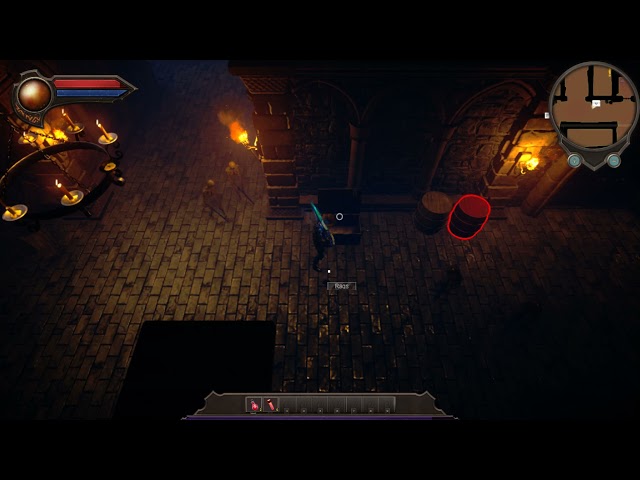 Recall that 43 minutes of gameplay leaked to the network last week. Diablo 4.

All screenshots from Eclipse can be viewed here.

⬆️ Here’s what the power of anime does: Cyberpunk 2077 has become more popular than The Witcher 3