British broadcaster BBC and the developers of Minecraft have teamed up to create five themed worlds for a virtual sandbox as part of an educational project. They will be based on the science fiction series Frozen Planet 2. 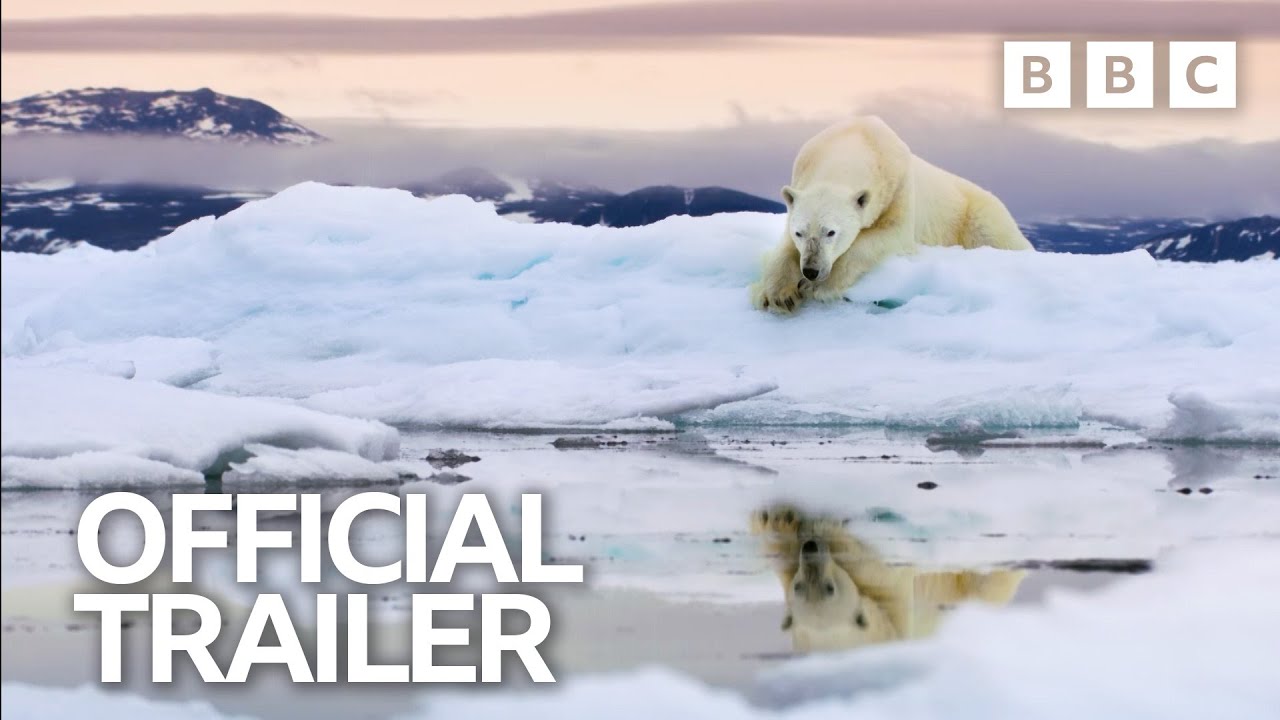 The first world is expected to be published today and new versions will be launched weekly. These worlds will be available to users for free Minecraft: Education Edition is a special version of the game designed for education. It is not yet clear whether it will be possible to port them to the regular version of the game.

As for the new worlds themselves, they will focus on the cold regions of planet Earth and talk about how they are affected by climate change.