A fantastic action/RPG announced with anime graphics about the virtual world of the future. It will be free to download

Chinese studio XD has announced an action/RPG anime with turn-based battles Etheria: Restart. The developers showed a trailer where you can see the gameplay of various characters. 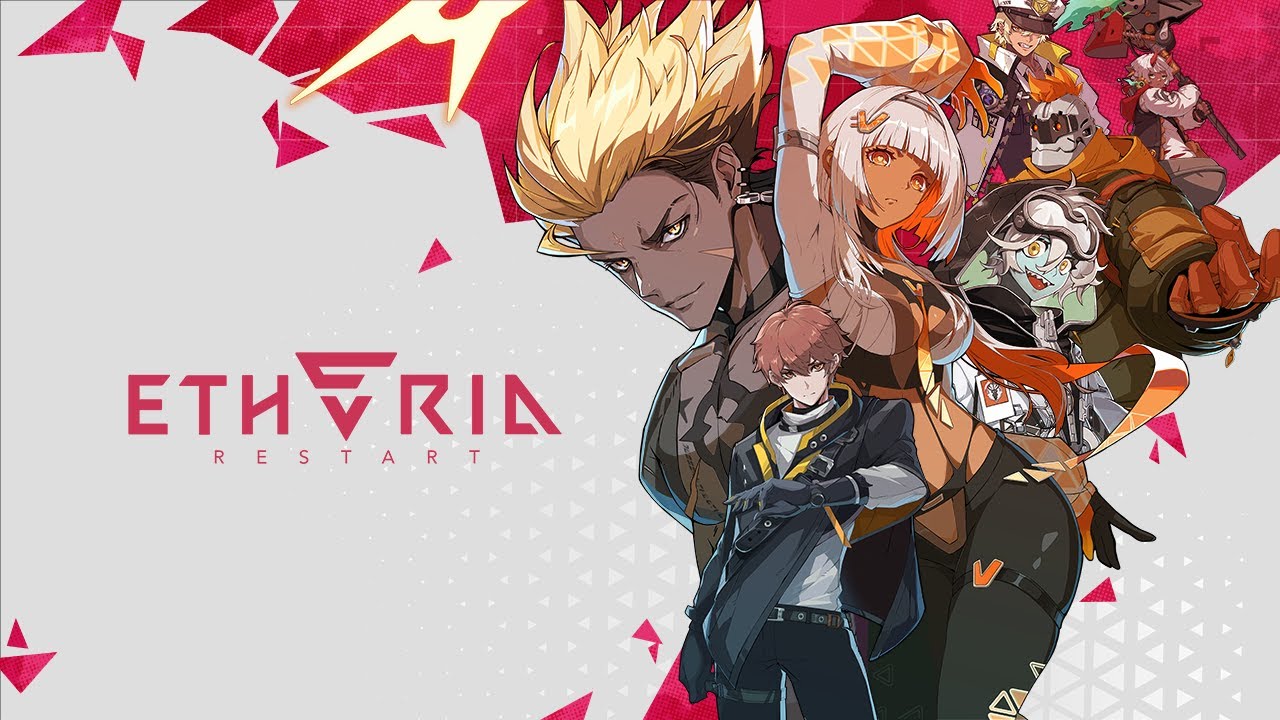 The action of the game will unfold in the real world as well as in the “neomodern” virtual city of Etheria.

“You play as a hyperlinker who will have to fight side by side with the Animus against viral invasions and discover hidden stories. Find your own future, diving between fantasy and reality.”says the description. The plot takes gamers to a bleak future where many people have become extinct as a result of a large-scale snow storm. The survivors took refuge in a virtual world, which was also threatened with destruction by an unknown virus. The main character will have to find a way to eliminate him.

Etheria: Restart not only has a solo mode, but also PvP and co-op. The release is planned for next year on PC, Android and iOS. The project will be distributed on a shareware model. Steam already has a page.

All screenshots from Etheria: Restart can be viewed here.

🐓 GTA Fans Got A Taste Of Food From Cluckin Bell

Share
Facebook
Twitter
Pinterest
WhatsApp
Linkedin
ReddIt
Tumblr
Telegram
Mix
VK
Digg
Naver
Previous articleIberdrola and Endesa warn the Government they do not have the extra benefits that the new tax will withhold
Next articleHave you heard of the Jetour brand? And she will be in Russia