The timing of the new movie “Blade” has been revealed. miracle Fans were shocked to find out whether the action would take place before or after Avengers: Endgame.

Movie industry insider Grace Randolph has revealed new details about the upcoming Blade movie. The new take on the comic strip about a half-vampire who devoted his life to destroying vampires shows viewers multiple timelines at once. Events will develop in different eras. The screenwriters wrote one of the plots in 1920-1930, that is, long before the events of the Avengers: Endgame blockbuster. Blade has been given immortality from the vampire, so his life can be very long. Apparently in the film he will live at least a hundred years. Details of this storyline has not yet been released by the insider. 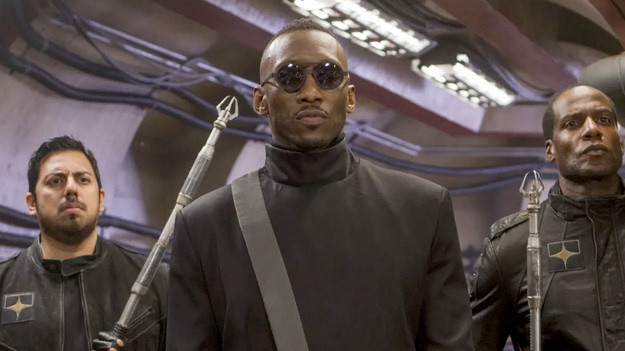 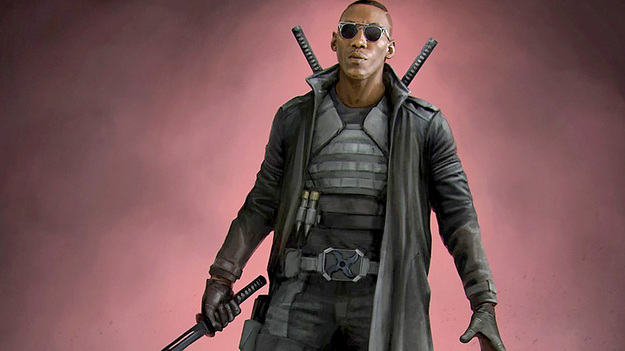 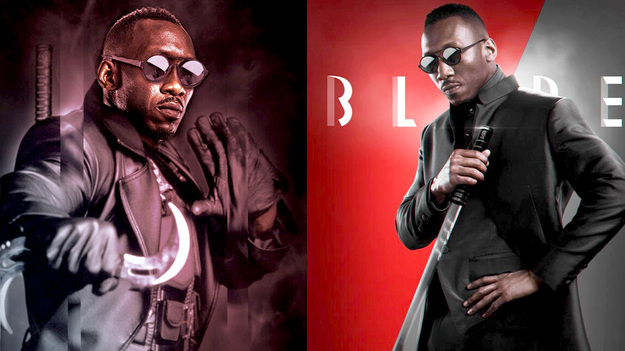 The second timeline for the Blade movie will be the present. Apparently, the plot will develop after Avengers: Endgame, that is, in 2023 or even 2024. The insider also has no information about this line. However, it is already known that the character Dane Whitman, played by Kit Harington, will appear during this time. The public knows the actor in the image of Jon Snow in Game of Thrones. In the movie “Blade” he becomes a superhero named Black Knight. The character has already appeared in the action movie Eternals. In the post-credits scene, he obtained his ancestor’s ancient magic sword and heard Blade’s voice.

Blade has not yet received a release date. The main role in the film is played by Mahershala Ali (Mahershala Ali), known for the drama “Green Book”. The vampire action movie will be part of the Marvel Cinematic Universe and will showcase the alternate world of this franchise before the events of Avengers: Endgame and beyond.