Deadpool’s girlfriend, as well as the star of the first two parts, actress Morena Baccarin (Morena Baccarin) revealed the third part of “Deadpool 3” from the studio miracle

Actress Morena Baccarin, who played Deadpool’s girlfriend (Vanessa Carlisle) in the first two parts, gave a new interview and talked about the Deadpool 3 movie, which should be in the MCU. Baccarin jokingly accused actor Ryan Reynolds of not telling her about Deadpool 3. “I don’t know anything, I’m usually the last to know. I live under a rock. I have three children and you say a director has already been found. I have no idea,” the actress admitted. According to Morena Baccarin, she only recently learned about the upcoming Marvel Deadpool 3 movie. 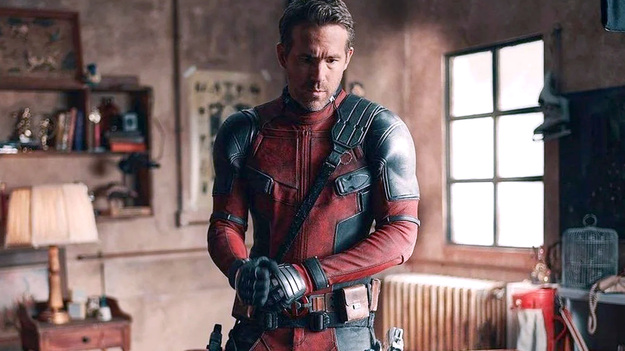 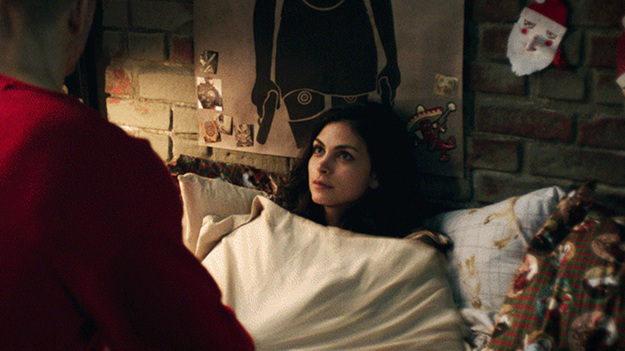 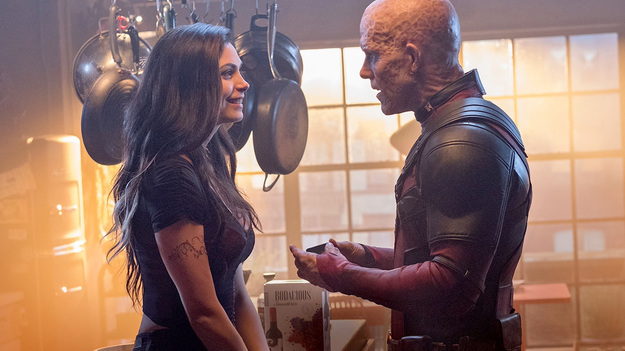 The star of the first two parts of “Deadpool” and “Deadpool 2” also admitted that he really wants to be in the third movie. “I hope I can participate, but I don’t know anything yet. They are annoying as hell with their silence. I write to Ryan every six months and they ask, “Well, how’s the movie?”. He answers me: “Hello, how are you? How is your family?” And I tell him the following: “That’s not what I’m asking you about!” the actress joked. So it is not yet known whether Vanessa Carlisle, played by Morena Baccarin, will return in the third installment of Deadpool 3, which will enter the MCU.

It’s worth noting that Deadpool 3 was announced quite recently. Actor Ryan Reynolds has revealed that a third installment is in the works and will be directed by Shawn Levy. There is no release date for Deadpool 3 yet.