Empire, a GTA-inspired Scarface shooter from the authors of Prototype

The author of the YouTube channel Mafia Game Videos has published gameplay footage from the canceled action movie Scarface: Empire. This is a sequel to the first Scarface: The World is Yours 2006, which told about Tony Montana’s new adventures – this time in Las Vegas.

In the playable version of Scarface, Tony managed to survive the shooting in the mansion and escape to another town. The video allows you to evaluate the bandit shootings and the physics of cars, as well as the unique mechanics of “revival”. How it works isn’t entirely clear (the player may have had a special shell), but Tony was able to survive a failed firefight by fending off the enemy. 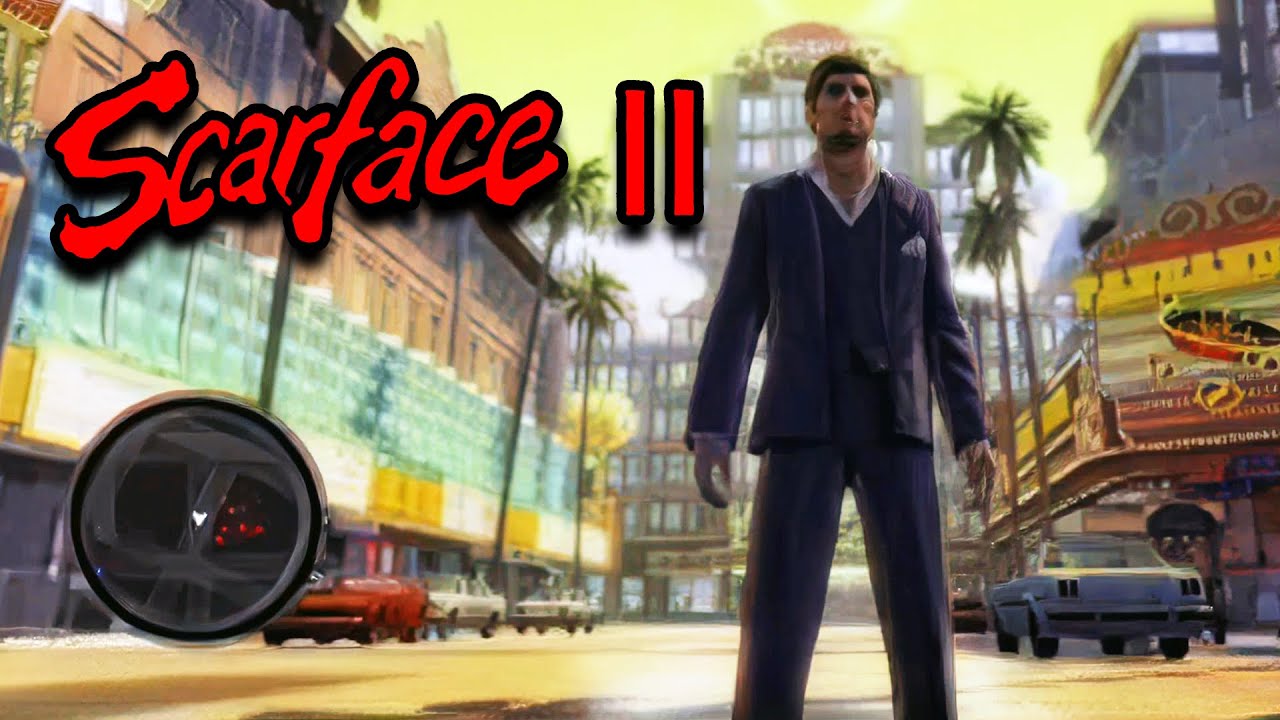 This pre-alpha build is dated June 6, 2008. The game itself was canceled in 2009 after Activision bought and reorganized Radical Entertainment. After the first Scarface, the team managed to release two Crash games and a Prototype dilogy. One of the most meme games became free

Share
Facebook
Twitter
Pinterest
WhatsApp
Linkedin
ReddIt
Tumblr
Telegram
Mix
VK
Digg
Naver
Previous articleCarmen Machi: “When I make a character, I prefer to disappear”
Next articleAfter 15 years it was revealed that the horses in Assassin’s Creed were made from a human skeleton