Found a blunder in the movies “Fast and the Furious”

Fans have reported a rather serious gaffe for the Fast and the Furious franchise, which the filmmakers are making again and again. It should be noted that in all of the franchise’s films, including, of course, Fast and Furious 10, the characters are constantly driving around in cars, even when performing a task. Considering that the entire series revolves around cars, it seems strange to fans that no one ever cares about gas. Fans complain that the authors of “Fast and the Furious” never show how the main characters refuel their cars. This will likely happen in the upcoming Fast & Furious 10 movie. 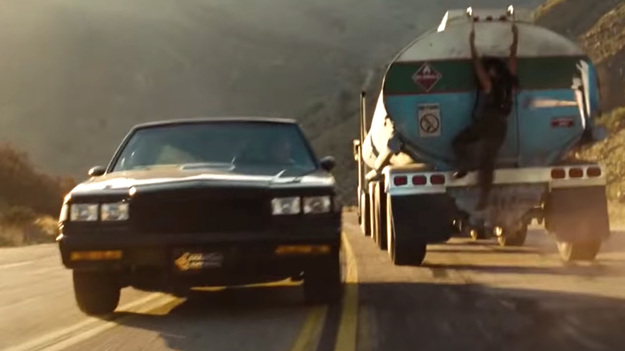 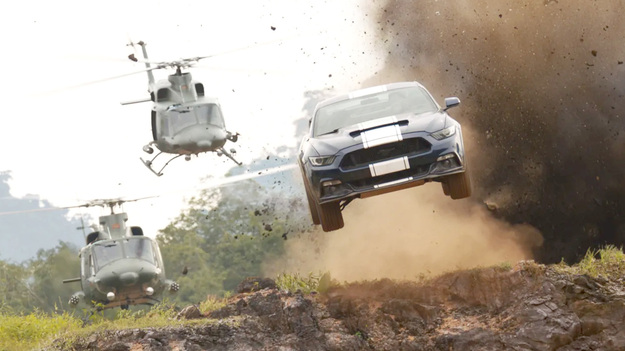 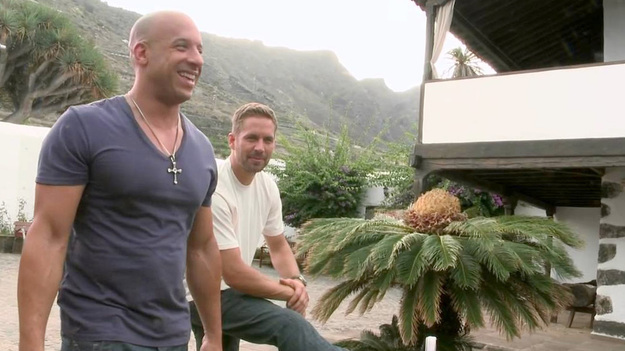 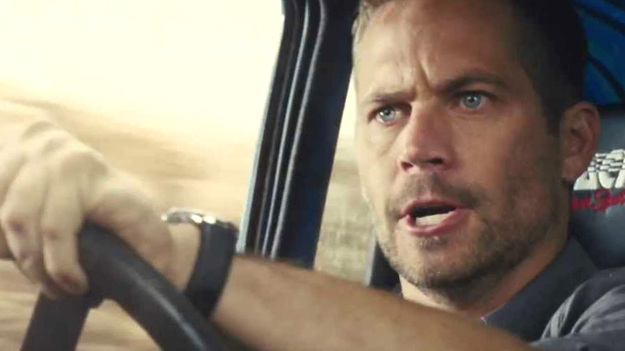 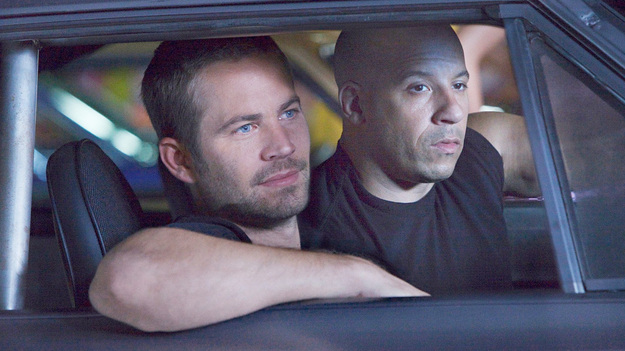 Fast & Furious 10 is scheduled for release on May 17, 2023. The film is directed by Louis Leterrier. Starring: Vin Diesel, Michelle Rodriguez, Charlize Theron, Brie Larson, Jason Momoa and others. It is worth noting that many viewers also hope for the return of the hero Brian O’Connor, whose role was played by actor Paul Walker, who died in 2013.

The perfect lemon cake for summer: Three ingredients and no oven required