You can download 7 games at once for free on Steam. Among them is a life simulator with an abundance of gameplay features in the spirit of The Sims

In the digital distribution service Steam, seven new games have appeared simultaneously in recent days, which have an F2P distribution model. Projects can be downloaded and played for free with no time limit.

Cafe Owner Simulator: Prologue is an open-world sandbox game that challenges players to create their own restaurant business. Gamers will have to find and buy a room, restore and renovate it, and fill it with all the necessary equipment. And of course you have to look for employees who will serve customers. 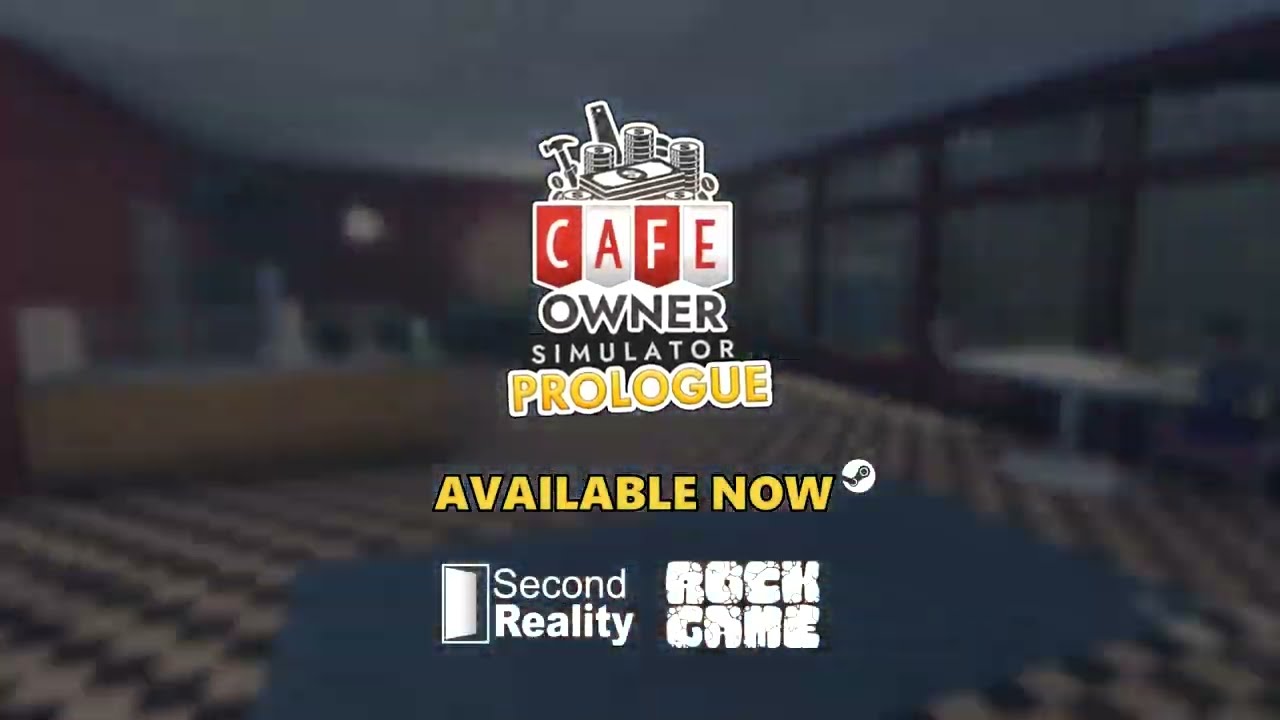 All screenshots from Cafe Owner Simulator: Prologue can be viewed here.

“We were inspired by sandbox games and simulations, where players can create something of their own, set up processes, develop their creation, put their soul into it and express their creative potential. In Cafe Owner Simulator – you have this chance, our goal is to provide the world with a game where everyone can fulfill their dream and open their own restaurant business”say the developers.

You can add Cafe Owner Simulator: Prologue to your Steam library here. In the future, developers will release an expanded version of the game, but it will be sold for money.

Nebula Realms is a multiplayer life simulator with a plethora of gameplay options in which gamers from all over the world can party, play minigames, chat, make new friends and customize their character and house. For many gamers, this game may remind you of The Sims series. 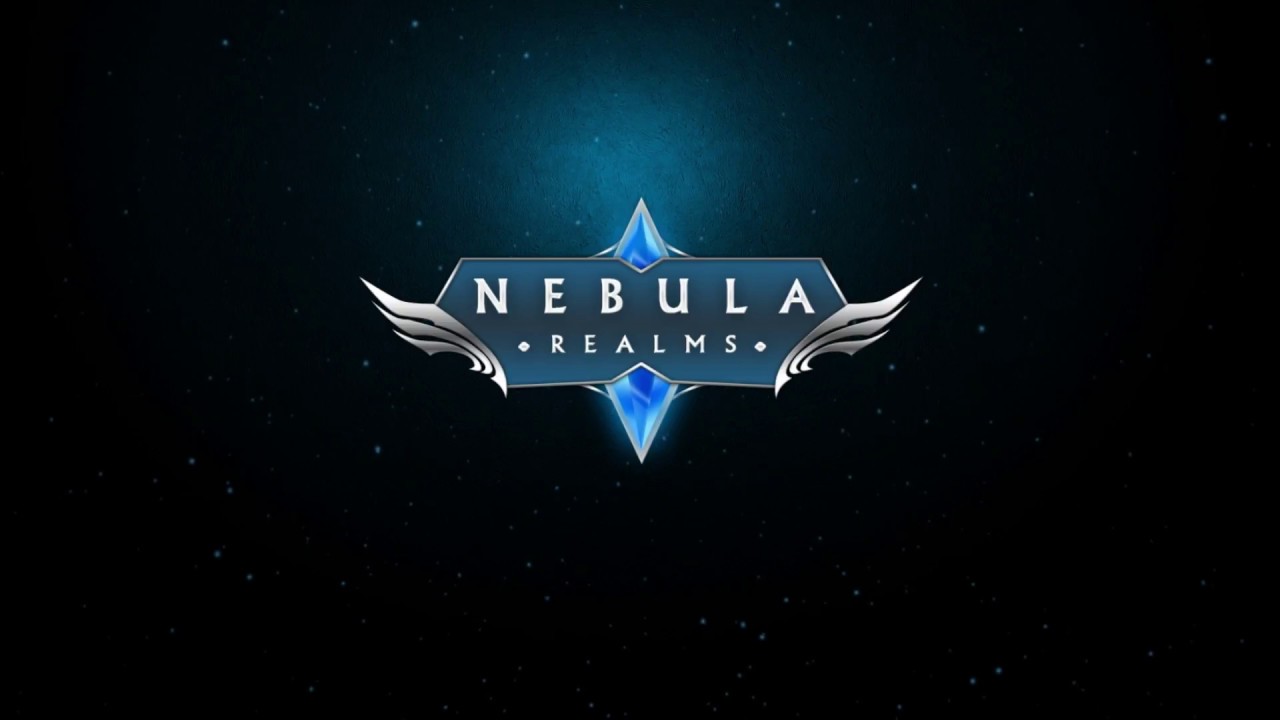 All Nebula Realms screenshots can be viewed here.

You can add Nebula Realms to your Steam library here.

Baka Adventures is a 3D multiplayer action platform game in which gamers have to complete various challenges and fight bosses. 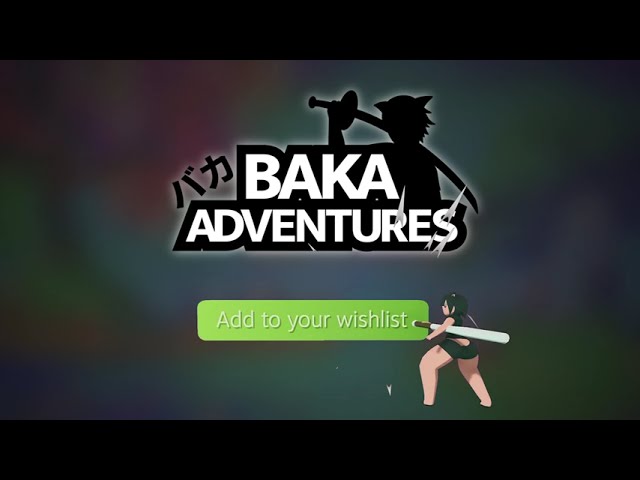 All Baka Adventures screenshots can be viewed here.

You can add Baka Adventures to your Steam library here.

Rail Route: The Story of Jozic is a minimalist train dispatcher simulator that challenges players to automate an expansive rail network. 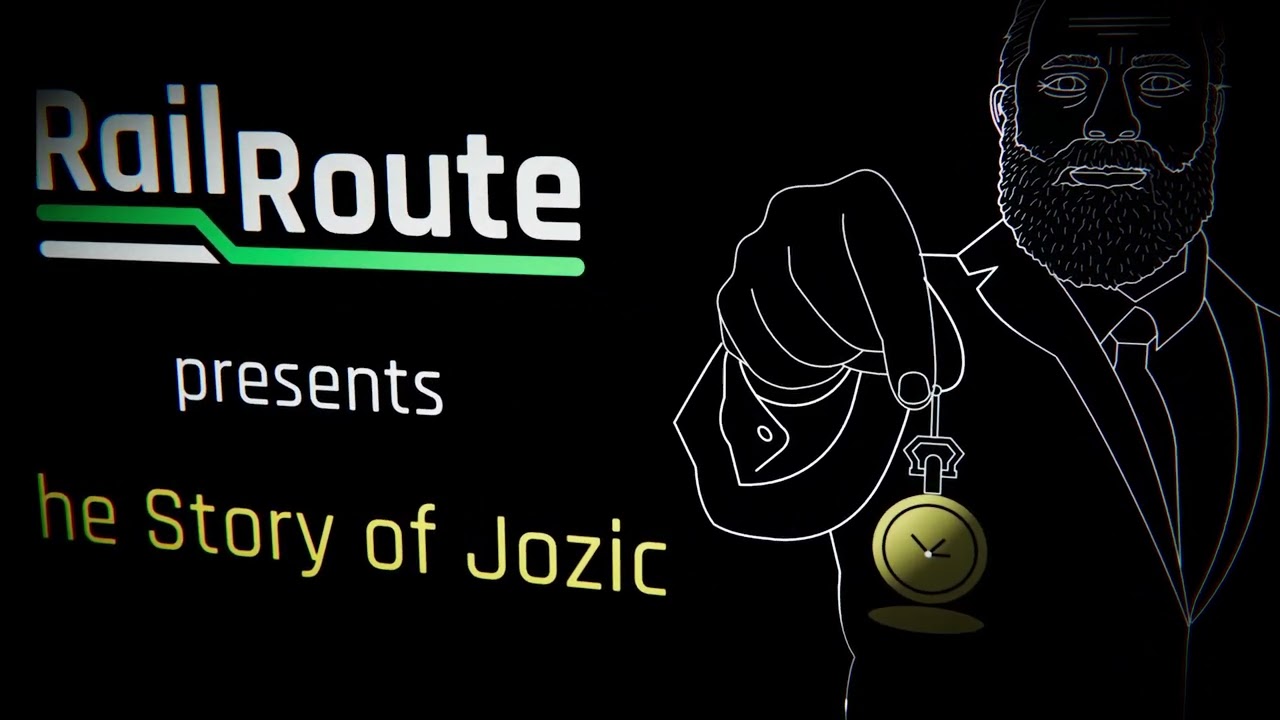 All screenshots from Rail Route: The Story of Jozic can be viewed here.

You can add Rail Route: The Story of Jozic to your Steam library here.

Greed is an isometric fantasy action roguelike about a hero who fights monsters that have kidnapped his sister. There are three types of weapons in the game: bow, daggers and chakra. Pumping magical abilities are included. 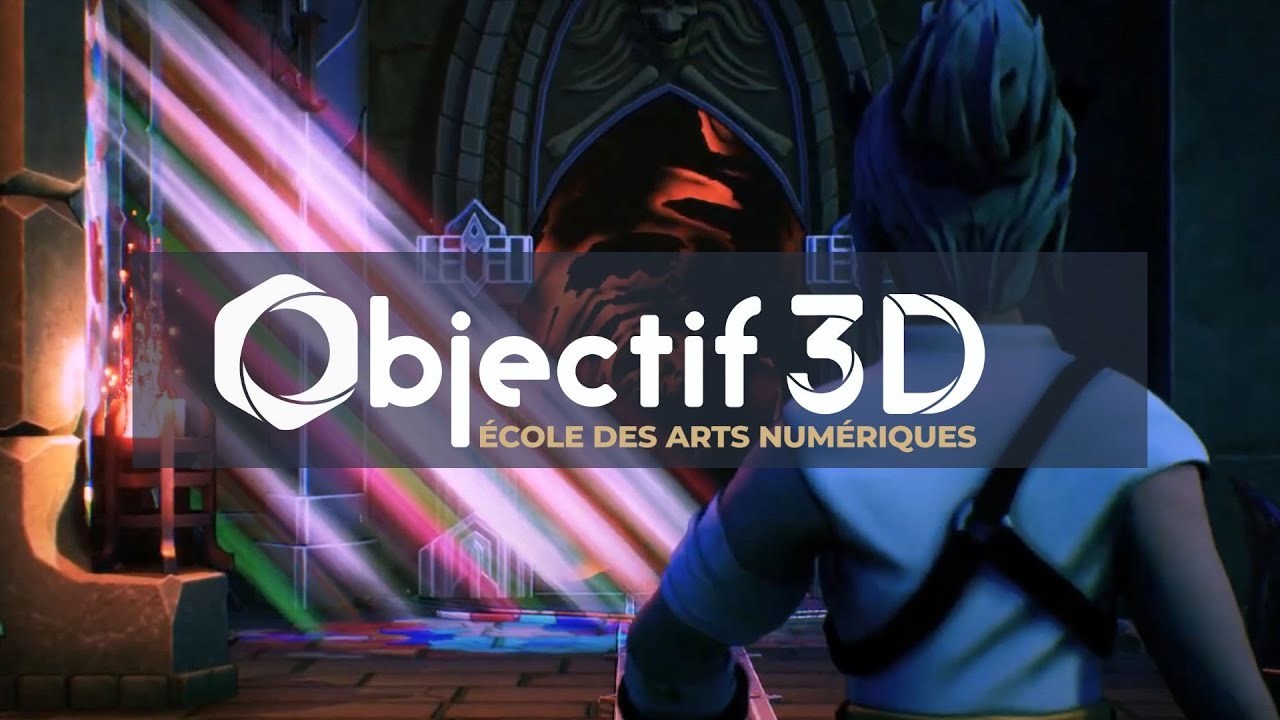 All screenshots of Greed can be viewed here.

You can add Greed to your Steam library here.

LAY is a third-person adventure game about the adventurer Elsa, who must explore a magical world, unravel its secrets and fly on a stingray. 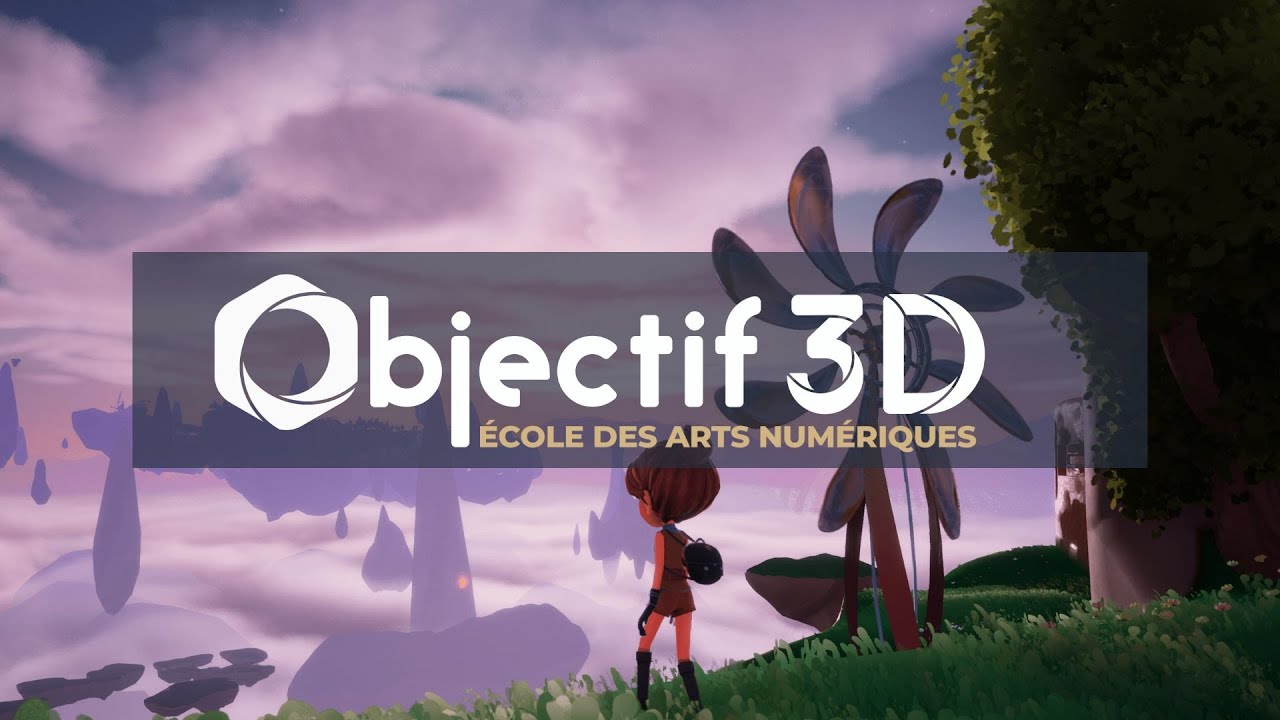 All LAY screenshots can be viewed here.

You can add LAY to your Steam library here.

Fadry is an old-school top-down adventure game with turn-based combat and pixel art in a dark fantasy world. According to the developer, the focus of the game is on the plot, which lasts about 13 hours.

You can add Fadry to your Steam library here.

All screenshots of Fadry can be viewed here.

You can also follow discounts on games and freebies in our Telegram channel. A full film is being shot about Cheburashka – there is already the first teaser with the animal itself from computer graphics