Fall Guys is completely free to play on PC and consoles. Gifts are waiting for owners of the paid version

Popular battle royale Fall Guys has officially moved onto shareware rails while appearing on new platforms at the same time. On this occasion, the developers of Mediatonic released a release trailer.

Fall Guys is available on Xbox, PlayStation, Nintendo Switch, and PC through the Epic Games Store. The Steam version is only available to those who have previously purchased the game.

In addition, the developers have reset the season counter. As part of the first season, players will find new rewards, cross-play and one progression across all platforms. 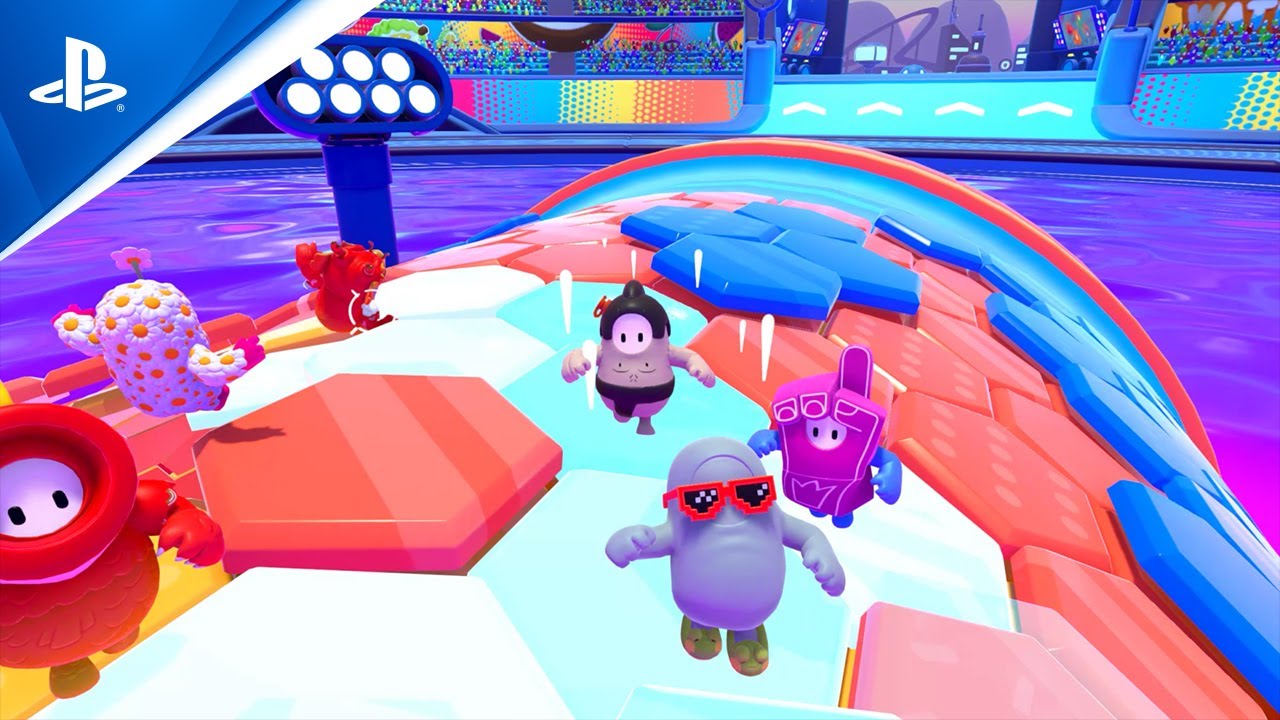 For those who once bought Fall Guys, the developers have prepared a gift set. It includes three costumes, a name tag, a new nickname, and a season pass for the first season.