A new cyberpunk action game has been released on Steam, which has been compared to Katana Zero. His rating is 97%

Publisher NEOWIZ and developer studio WONDER POTION have released a new action platformer called SANABI on Steam Early Access. Judging by the first reviews, the game was liked by most gamers. 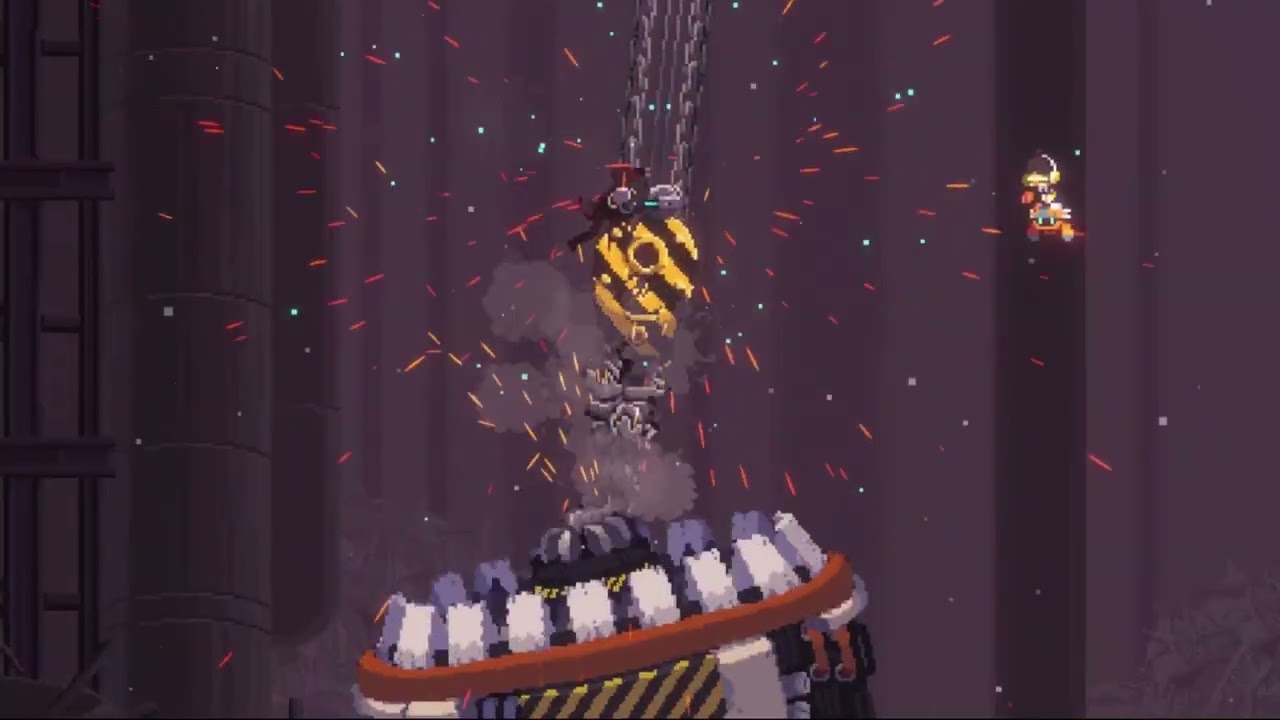 At the time of writing, the SANABI rating is 97%. Many gamers compare the project with Katana ZERO. The game takes place in a cyberpunk city ruled by a corrupt conglomerate. One day, something inexplicable happens – after a sudden power failure, all the inhabitants of the metropolis disappear without a trace. The protagonist, a veteran with a rich military past, is forced to reveal the secrets of what happened.

The character is armed with both melee weapons and firearms. He also has a cybernetic prosthetic arm with a chain hook. With his help, he can quickly move around locations and even get to hard-to-reach places.

During the passage, the main character is assisted by a hacker girl Marie, who is able to open locked doors, reveal weaknesses of the enemy and reveal encrypted information.

All screenshots from SANABI can be viewed here.