After Doctor Strange 2, the new movie revealed what became of Wanda after

Company miracle revealed what happened to Wanda Maximov (Scarlet Witch) after the events of “Doctor Strange 2” in the new movie.

Fantastic blockbuster “Doctor Strange 2: In the Multiverse of Madness” (Doctor Strange in the Multiverse of Madness) paid much attention not to the Supreme Mage, but to Wanda Maximov, known as the Scarlet Witch. Now it became known what happened to the superheroine after the completion of the plot. The famous insider DanielRPK said that the girl survived the events of the action film and her story in the Marvel Cinematic Universe does not end. At the same time, it is already known where it will appear next. The company has revealed that it is preparing a Wonder Man TV series in which fans will see Wanda again. 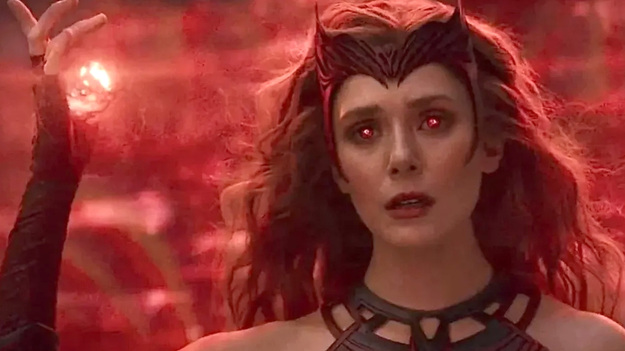 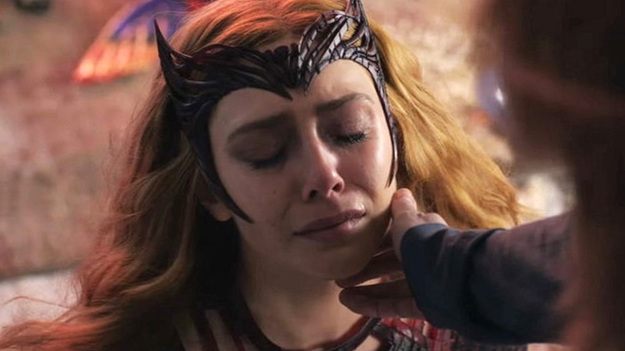 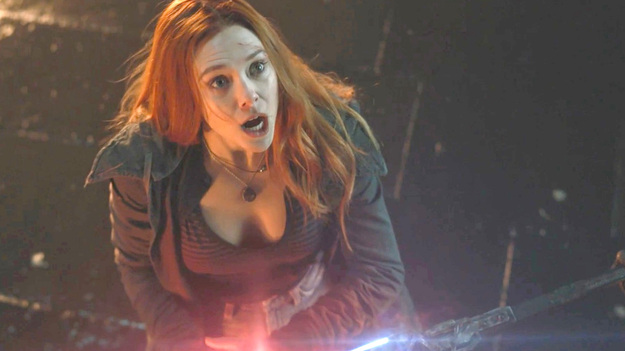 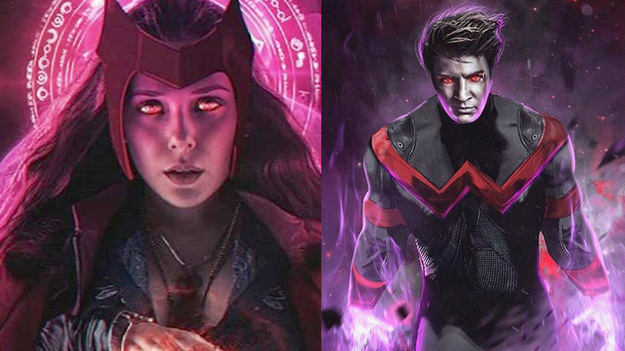 The return of the Scarlet Witch has not yet been officially announced, but another insider Grace Randolph (Grace Randolph) confirmed this information. She claims that in “Wonder Man” not only Wanda will appear, but also a new vision. In the WandaVision series, a living android was resurrected, but without his personality and emotions. There was a similar plot in the comics. Then it turned out that the Vision’s artificial intelligence was created from the brain of Simon Williams, known as Wonder Man. When the android lost his emotions and feelings, Wanda begged Simon to share brain cells to recreate her lover’s personality. Wonder Man refused her, however, because he had feelings for her himself. The superheroes later developed a relationship. An insider believes the plot will be used in the Wonder Man series.

Previously, Wonder Man was set to appear in the Marvel Cinematic Universe. He was played by Nathan Fillion for a small scene in Guardians of the Galaxy Vol 2. This moment was cut before the premiere. Whether Nathan Fillion will return to this role in the series is still unknown.