A fan nicknamed Gsaurus has been working on his own remaster of the cult ’90s beat ’em up action game for over a year. Streets of Rage 2. He has already released a playable demo built with the Unity engine and recently posted a new gameplay video. 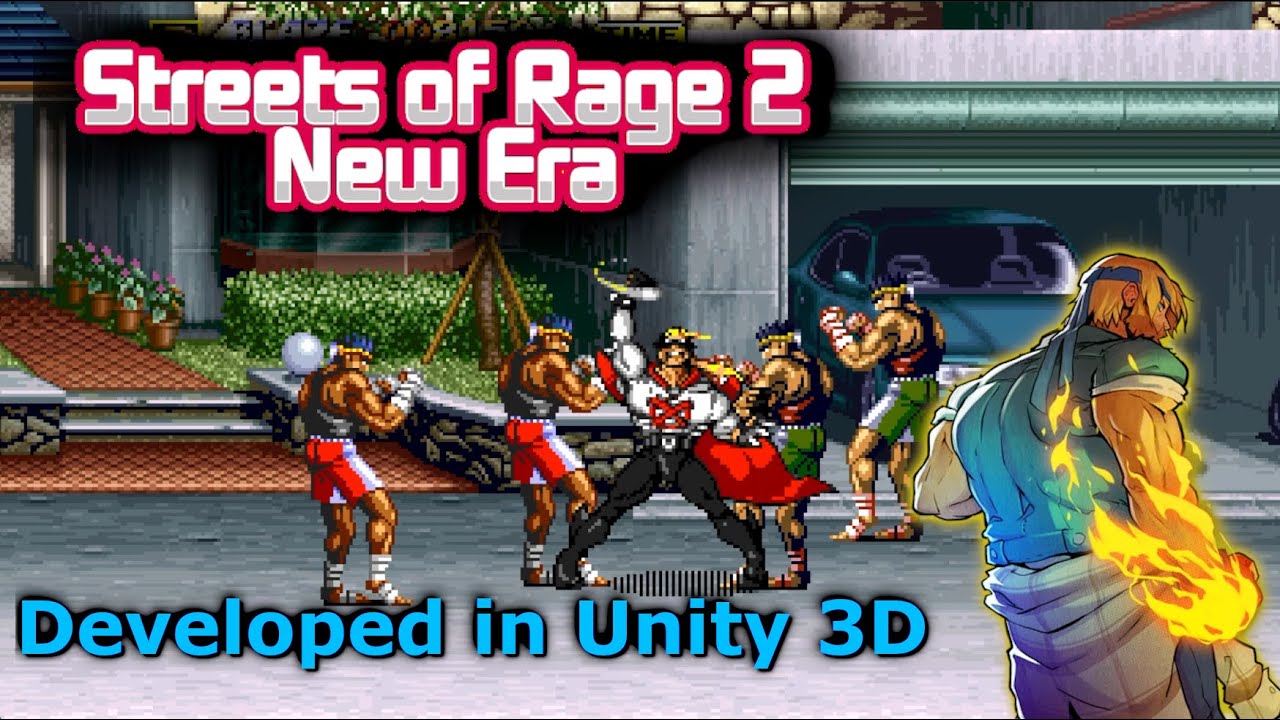 The demo is available for Windows and macOS. In order to run, you must have the official Steam version of Streets of Rage 2 released by SEGA. The author notes that his remaster has been supplemented with new levels and characters, as well as better sound and high-resolution graphics. The pixelated visual style is preserved.

A release date for the full version of the fan remaster has not yet been announced.

Remember that came out in 2020 Streets of Rage 4, which received very positive reviews from gamers. 🕸 The Updated Marvel’s Spider-Man Drove Into PC Stores – Steam and EGS