On Steam, you can try out the Chernobyl open world MMO shooter for free, which is a mix of STALKER and Minecraft.

Recently a page of the same MMO shooter with RPG elements appeared on Steam called STALCRAFT, which is a mixture STALKER and minecraft. Gamers can already try this game for free by downloading the demo. 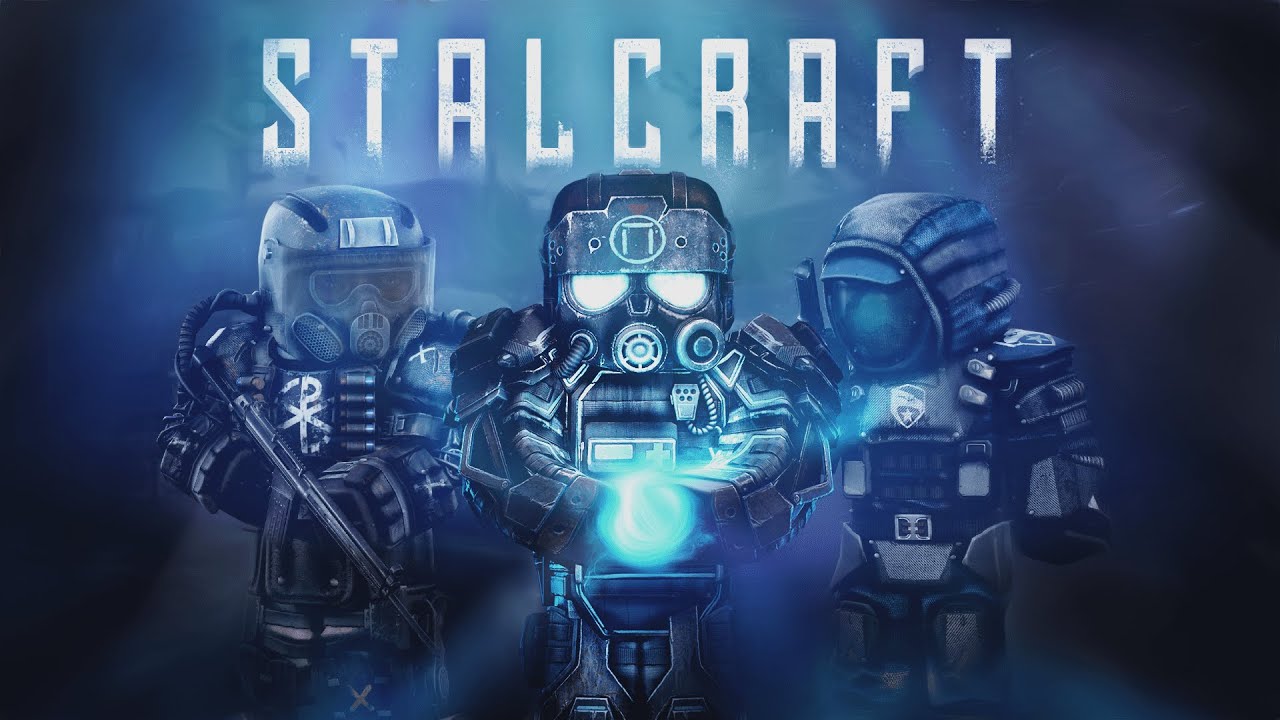 The action of the game takes place in the Chernobyl exclusion zone, where gamers wait for quests, fight with mutants, PvP and PvE activities, search for artifacts and explore an open world saturated with stalker novel.

“Usually, the player spends in the open world of the Chernobyl exclusion zone. The locations are filled with all kinds of PvP and PvE activities that Stalker fans love: search for artifacts, hunt mutants, explore unexplored locations, complete tasks and labs, participate in faction wars. For those short on time to play, there are several session modes”says the official description.

The plot of the game is complemented by cutscenes and fully voiced dialogue.

Recall that STALCRAFT was initially a global modification for Minecraft, but later evolved into a full-fledged game with a multiplayer component.

“We position the game as a standalone product, inspired by the developments of GSC Game World, but not copying them”the developers said.

The description says that the full version of STALCRAFT will be distributed under a shareware model. At the same time, they promise not to focus on Donat’s progress. “Everything can be obtained by playing or buying from other players in the auction”— the authors of the project note.

The release version of STALCRAFT is expected this fall. The game already has its own launcher where it can be downloaded for free.

All screenshots from STALCRAFT can be viewed here.