Activision has revealed two new trailers to coincide with the launch of the fourth season in Call of Duty: Vanguard and Call of Duty: War Zone. It’s called Mercenaries of Fortune and will be released on June 22.

In the update, players will find a new map, Fortune’s Keep – an island in the Adriatic Sea with a small town, a palace, a winery and other attractions. 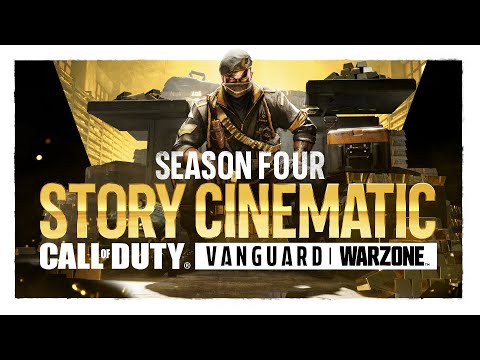 Trailer of the new map: 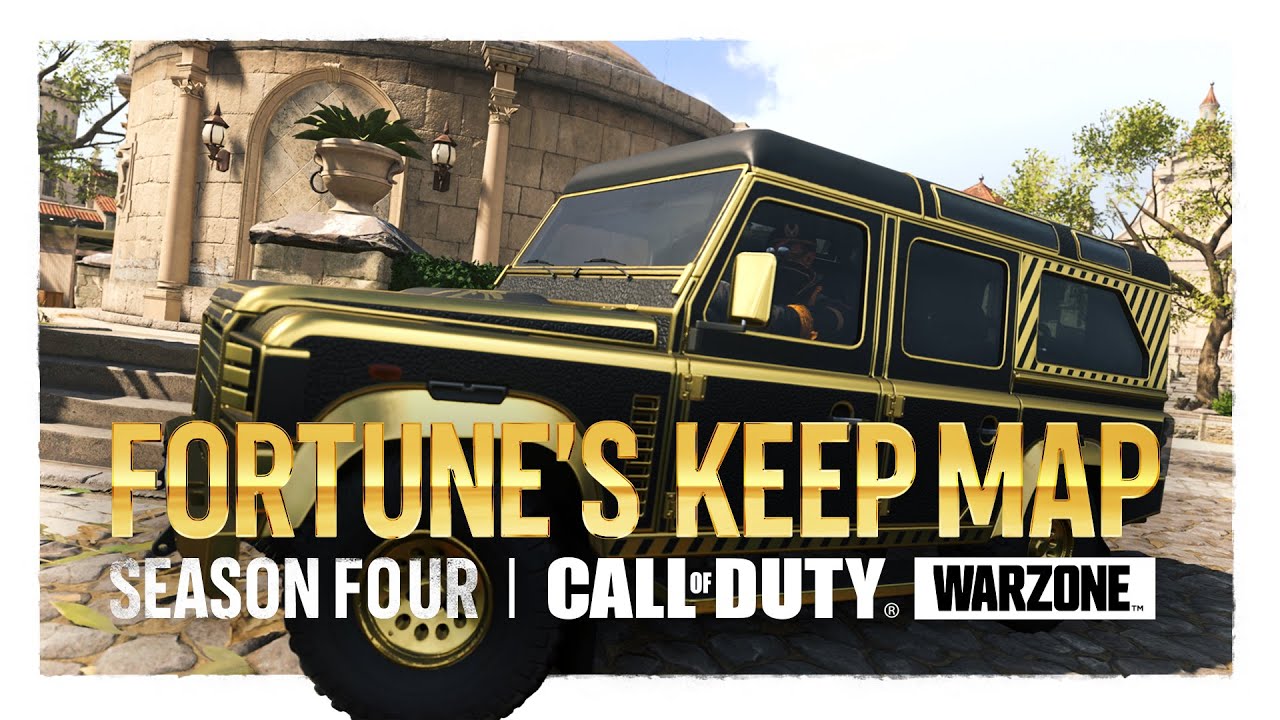 A gameplay trailer is coming closer to June 22. Recall that the developers devoted the previous season to the battle for King Kong and Godzilla. 👀 Have you ordered Rubber Ciri? And it is already made in the Game Lady Doll, 40 kilograms of silicone is stuck in a 168 cm sex doll