On June 14, Capcom announced the release of nextgen patches for: Resident Evil 2, Resident Evil 3 and Resident Evil 7, which added support for ray tracing and other improvements. Nowadays, the developers have allowed PC players to go back to older versions.

It turned out that due to the update, the games had significantly higher system requirements and also lost support for DirectX 11. In addition, many mods stopped working – unsurprisingly, the series was immediately bombarded by reviews. The company listened to the demands of the fans and returned the old versions with DirectX 11. To do this, go to the properties of the game on Steam and select dx11_non-rt in the beta tab. 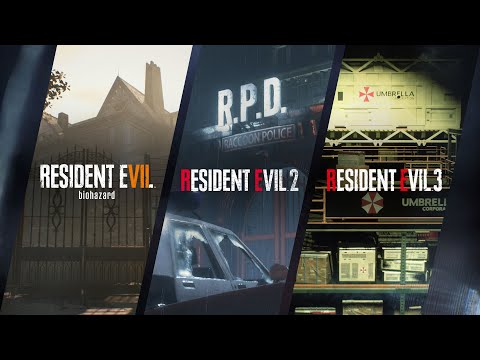 Previously, YouTubers compared the old and new versions of the remakes and clearly showed how the graphics have been improved.