In one of the most anticipated films “Avatar 2” by director James Cameron (James Cameron), the main villain was revealed, who turned out to be inhumane and surprised the fans.

A few weeks ago, Avatar 2: The Way of the Water received its first trailer with the beauty of Pandora, the main characters, many new forms of local fauna and representatives of the humans and the Na’vi people. Shortly after the release of the teaser trailer, the official synopsis of the film was also released. It says that the events of Avatar 2: The Way of the Water take place more than 10 years after the events of the first part. At the center of the plot is the family of Jake Sully and Neytiri, who are forced to deal with their ghostly problems. It is noted that for the sake of their family, the heroes will participate in various battles and try to survive at any cost. At the same time, neither the trailer nor the synopsis told who will be the main villain of the film “Avatar 2: The Way of the Water”. 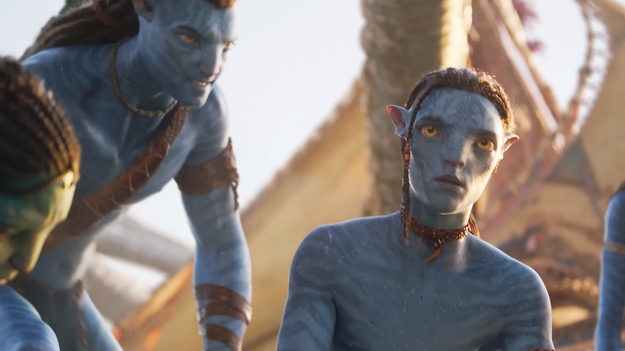 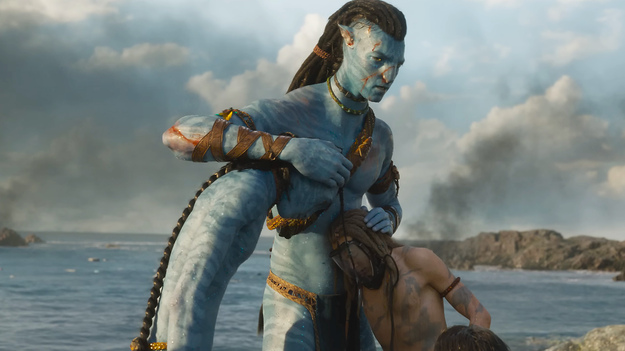 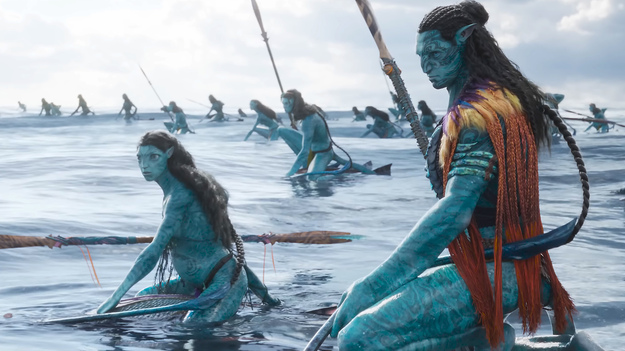 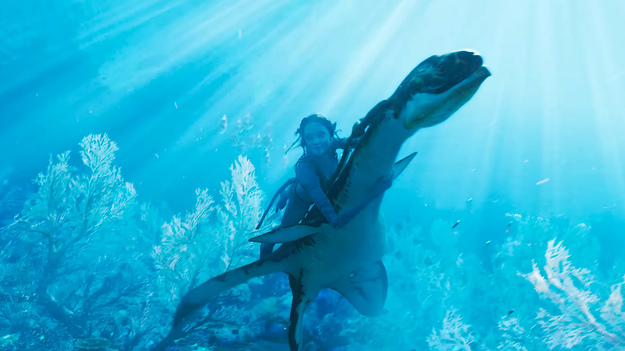 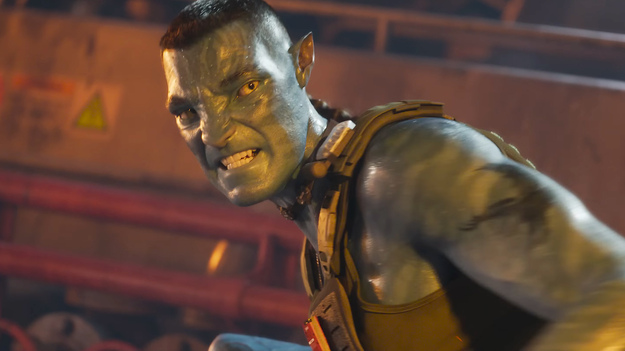 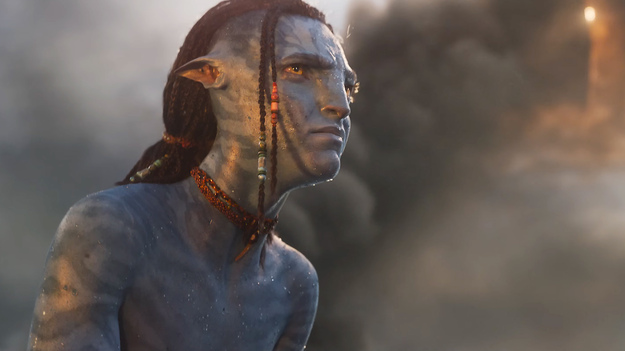 Fans who were waiting for the release of the picture decided to find out for themselves who this time will be the main villain. Stephen Lang, who played the main antagonist Miles Quaritch in the first part, is known to return in Avatar 2: The Way of the Water. Despite the return of Quaritch, however, fans believe that humans won’t be the only villains in the second installment. It is believed that some representatives of the Na’vi race will also be among the opponents this time. For example, the trailer shows at least two Na’vi working with humans.

It is quite possible that in “Avatar 2: The Way of Water” the main characters and their friends will have to fight not only with humans, but also with other Na’vi tribes with different values. It is also possible that one of the Na’vi clans wants to join the humans to get their resources and weapons. Then Jake Sully’s family will have to confront several enemies at once.

In addition, Miles Quaritch itself is not written off by fans. It is speculated that this character’s consciousness was transferred to a Na’vi body. In this case, filled with hatred for the inhabitants of Pandora, Quaritch can once again become the main villain of the movie Avatar 2: The Way of Water, but already in the form of one of the representatives of the Na’vi. At the same time, people themselves can still pose a danger. Defeated in the first Avatar, representatives of the RDA company can easily recruit new forces on Earth and then fly back to Pandora and exact revenge on the locals.