Daniel Craig, 54, appeared as Mister Fantastic, one of the members of the Fantastic Four team. In this case, however, Craig is more likely presented as the Illuminati, a team that appeared in the recent Doctor Strange 2: Into the Multiverse of Madness. The new frame was put online by a well-known artist nicknamed bosslogic. “Daniel Craig’s layout to Mister Fantastic’s image, especially for those who want it,” the author captioned the image. Netizens, in turn, responded ambiguously to the actor in the image of the famous Marvel superhero, answering that this role is not very suitable for him. 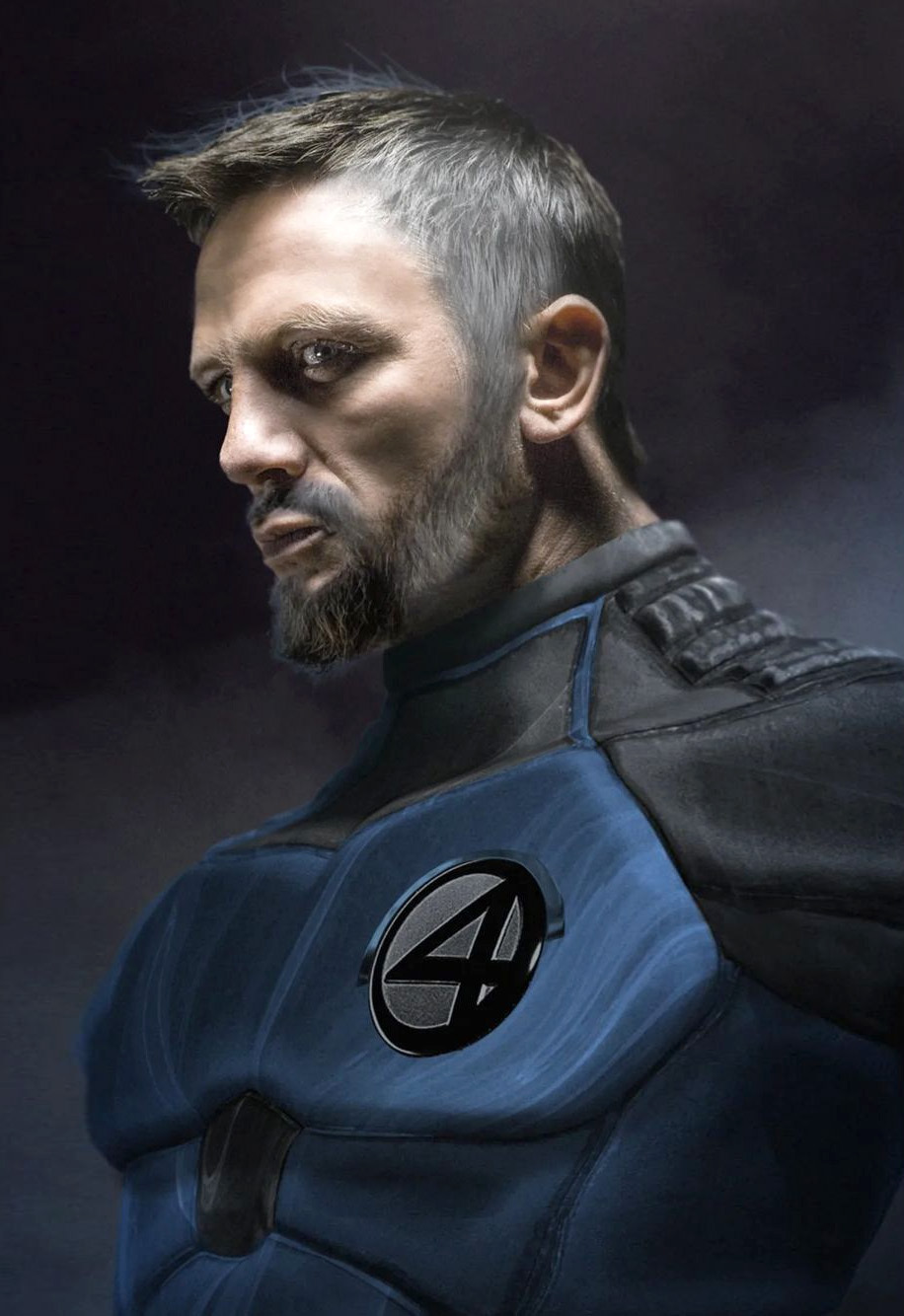 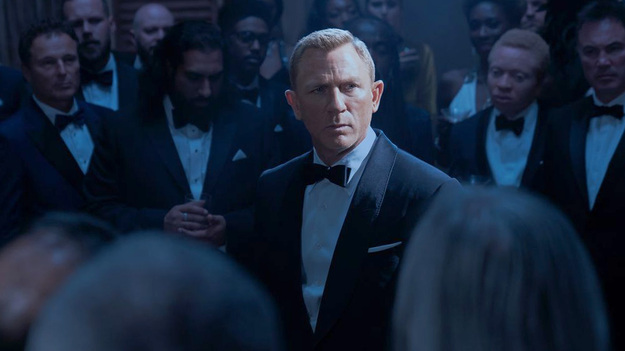 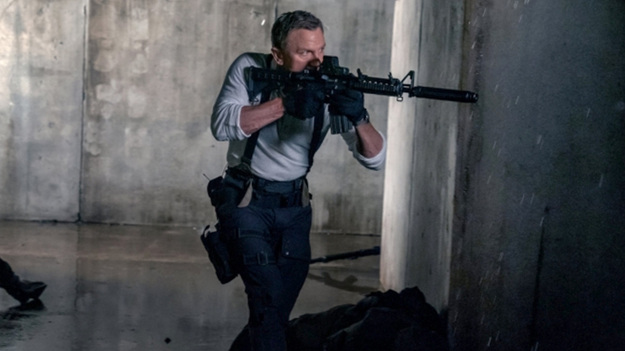 It’s worth noting that Craig’s inclusion as Mister Fantastic came amid a recent rumor that Daniel would be the one to star in Doctor Strange 2: Into the Multiverse of Madness. However, this character was ultimately played by John Krasinski, which delighted Marvel fans. Another rumor indicates that in Doctor Strange 2: Into the Multiverse of Madness, Daniel Craig would play the part of Balder the Brave, Thor’s half-brother. He could also join the Illuminati team and would also be destroyed by the Scarlet Witch just like the rest of the superheroes.

Doctor Strange 2: Into the Multiverse of Madness, starring Benedict Cumberbatch and Elizabeth Olsen, hit theaters in early May.