Looks like we have a lot of Silent Hill news this summer. Recently, screenshots of a new game in the franchise appeared on the network, which Bloober Team can handle. Today insider @NateTheHate2 reportedthat the Polish studio also had to develop the remake Silent Hill 2.

According to the source, the remake will have reworked puzzles and new endings. The game will be a PlayStation exclusive for a limited time.

Also @NateTheHate2 wrote that several projects are in development. These include a completely new chapter, as well as several spin-offs. 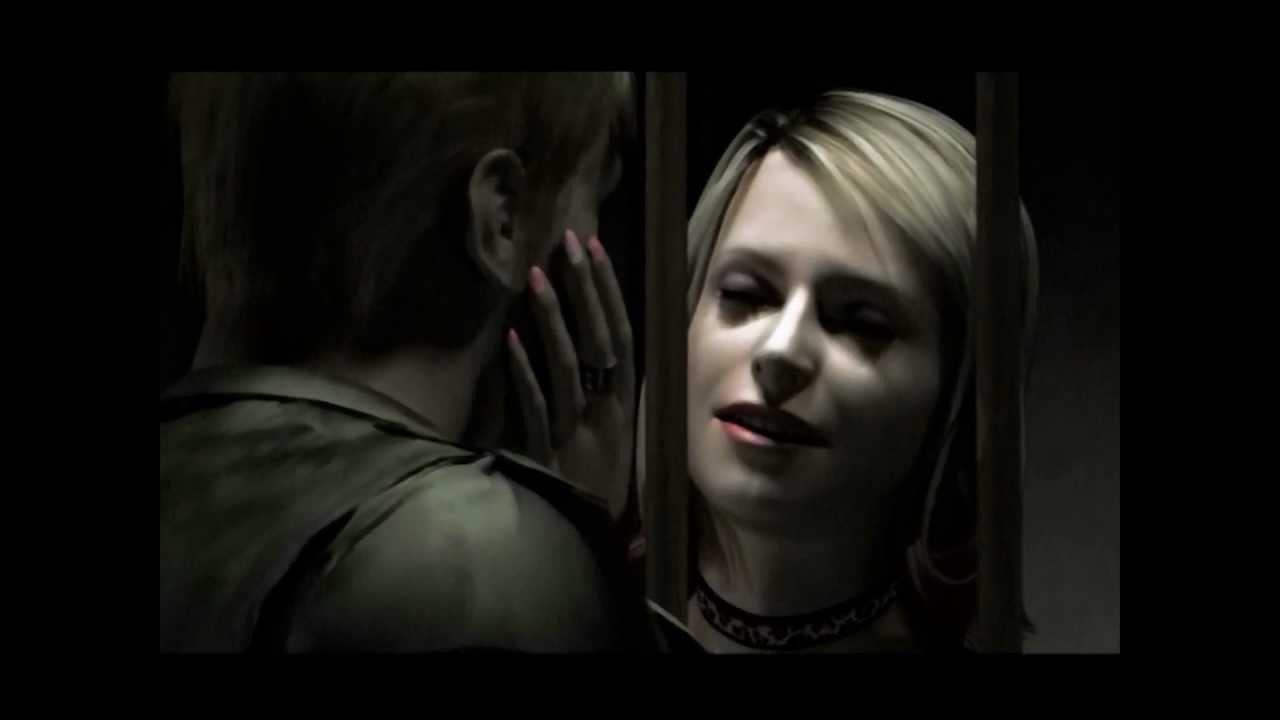 Journalist Jeff Grubb confirmed insider words. He heard similar information from his sources, as well as that Konami was planning some sort of big announcement for E3 2021, but for some reason canceled it.

In the period from 2023 to 2027, a significant amount of 13.2 trillion rubles will be invested in the construction and reconstruction of Russian...
Automobile

AvtoVAZ launched the sale of another Granta in the Classic'22 configuration - this, confirming previously published unofficial information, Granta Drive Active. As you...