A trailer has been released for a very dark RPG with demons, zombies and monsters, similar to the Darkest Dungeon

PID Games has published a trailer for a new role-playing game Hellslave, made in the style of Dungeon Crawler. In the mind, the game can remind many Darkest dungeon. In the new video, the authors revealed the exact release date of the project on PC. 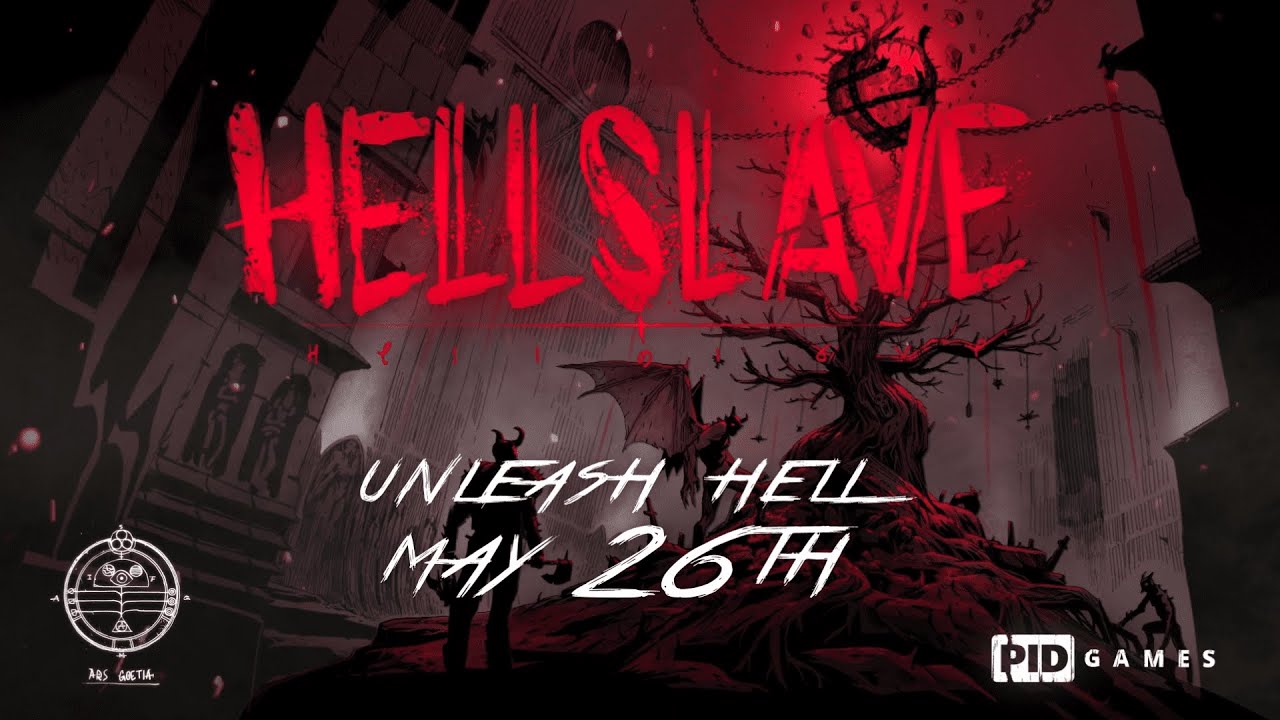 During the passage, gamers will have to save humanity from the forces of evil. To do this, you must contract with the devil himself and praise one of his six demons.

According to the authors, the project draws inspiration from the universe of dark fantasy, poetry and the work of masters, including John Milton (John Milton).

The game allows gamers to use the characters’ demonic abilities, including both active and passive abilities. Among the features, the developers emphasize beautiful art style, gloomy environment, many types of enemies (zombies, ghosts, demons, bosses, monsters, cannibals, etc.) and hardcore gameplay. And the authors promise New Game+ mode.

Hellslave will be released on May 26 on Steam, GOG and the Epic Games Store.

Share
Facebook
Twitter
Pinterest
WhatsApp
Linkedin
ReddIt
Tumblr
Telegram
Mix
VK
Digg
Naver
Previous articleAdela called her mother before she disappeared: ‘They took me into custody’
Next articleIn order not to depend on Russia, car manufacturers are switching from palladium to platinum