The developers of the super popular Genshin Impact presented their new project – action role-playing game Zenless Zone Zero. The game will be released on PC and iOS, those who want to participate in tests can already leave a request on the official website. 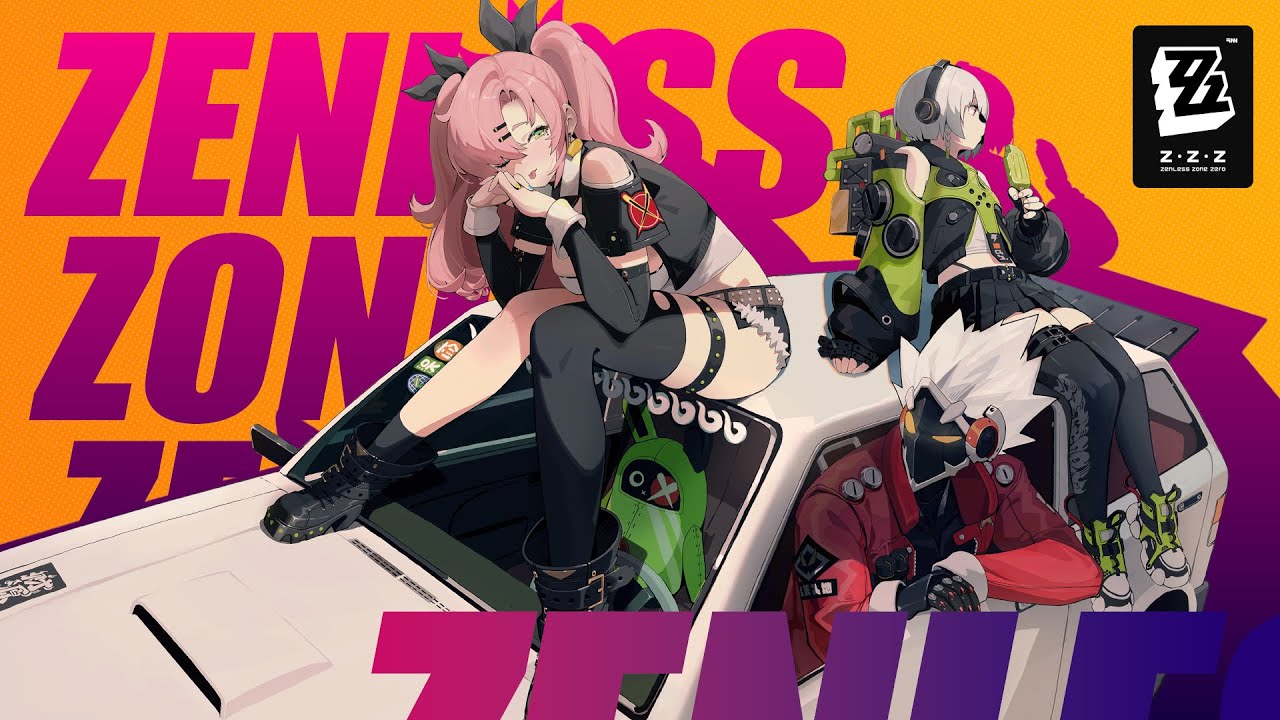 Fantasy has been replaced by a post-apocalyptic setting. According to the plot, a certain supernatural phenomenon of the “Void” destroyed almost all civilization and left the world in ruins. The remaining handful of survivors gathered in the last metropolis of New Erid and learned not only to survive, but to thrive. She was helped by technology that allows her to extract resources from the Hollows.

Players take on the role of one of the Proxies, as professionals who explore the Hollows are called. Together with his comrades, he will have to unravel the secrets of the city and the causes of the disaster.

Not much is known about the combat system. As in Genshin Impact, players can control different characters and upgrade their skills. QTE elements and some mechanics from bagels are announced.