The player nicknamed Let Me Solo Her aired on Elden Ring, where he celebrated his thousandth victory over Malenya. At the time of launch the tally stood at 981 kills, but within two hours the number had grown to four digits.

The anniversary fight can be seen at 2:14:26. Although the player didn’t say a word during the stream, at the end he showed an on-screen message thanking the community for their support.

Let Me Solo Her also revealed that he was recently approached by Bandai Namco. The publisher has sent him a gift, but he doesn’t know what it is. 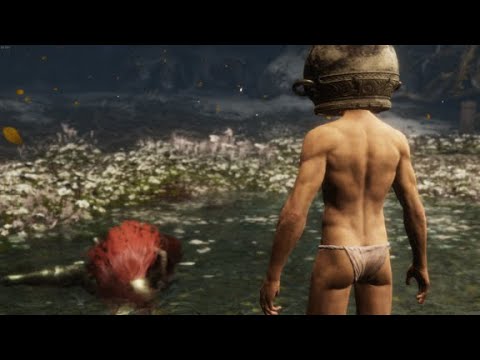 Towards the end of the stream, Let Me Solo launched Her New Game+. He will try to come to Malenia as soon as possible to help other players again.🔍 Enthusiasts have dug up the second ending in the files of the beta version of the first Portal

Share
Facebook
Twitter
Pinterest
WhatsApp
Linkedin
ReddIt
Tumblr
Telegram
Mix
VK
Digg
Naver
Previous articleOscar Kuchera complained of a misunderstanding after Galkin’s remarks on the criminal case
Next articlePastore: “The players were very united and we supported each other in difficult times”