New Vegas, if you install 400 mods in it at once 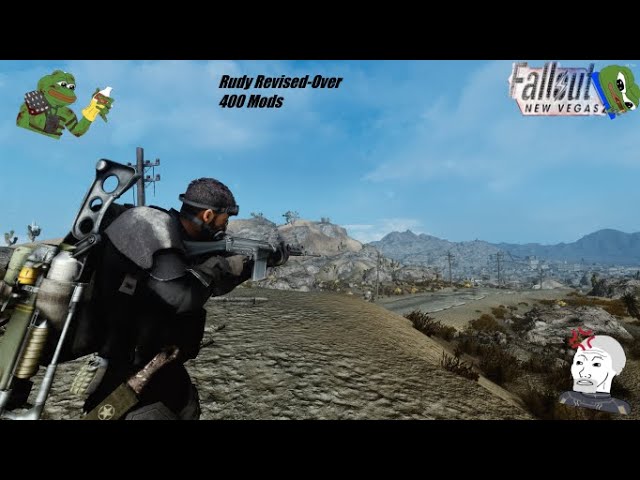 As mods, the author used alternate weapons from other games, custom graphics, additional effects, pumped textures, enhanced particles, and much more. The full list of changes can be found here. It’s worth noting that Fallout: New Vegas was released in 2010, but even now, new tweaks keep coming for it. In addition, some enthusiasts are even making full-fledged DLC with a new story, factions and locations.

Last year we also reported on a fan-made Fallout: New Vegas remake with improved graphics in the engine Fallout 4.🔍 Enthusiasts dug up the second ending in the files of the beta version of the first Portal