developers Gotham Knights, as promised, provided a surprise for the players: they showed 13 minutes of fresh gameplay. The video is dedicated to two heroes: Nightwing and the Red Hood.

In the fragment presented, they showed content from different parts of the game. Each of the heroes has their own fighting style and a gadget to travel the world. Nightwing’s battles revolve around acrobatics, while Red Hood prefers to keep his enemies at bay. Nightwing flies on a glider, while Hood has a device that allows him to jump through the air. The heroes also have a bat cycle at their disposal.

In addition, crime fighters have a central hub where you can level up or choose the next task. 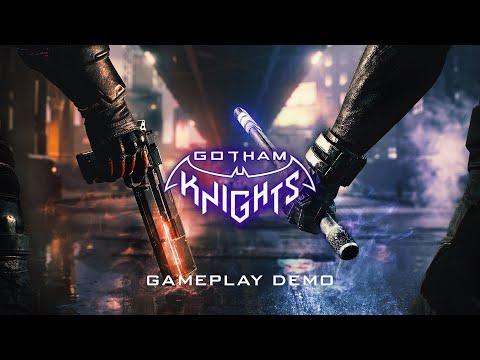 As a pre-order bonus, players will receive a special Bat Cycle skin. 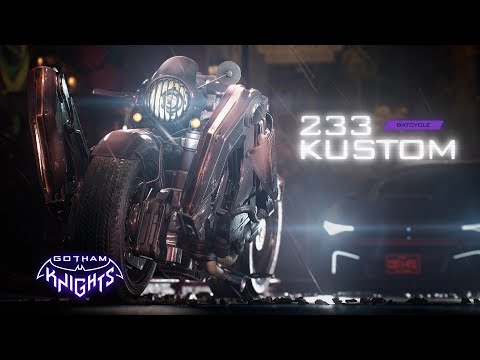 Gotham Knights will be released on October 25 on PC, Xbox Series X/S and PlayStation 5. It was previously reported that the game will not appear on the old generation consoles.

The content for the very oldest has arrived – creators have pushed Shurik from Soviet movies into Elden Ring.