Real life or Unreal Engine 5? The artist showed a video with a train station and fooled many viewers

With the advent of Unreal Engine 5, it has become even more difficult to distinguish reality from computer graphics. This was easily proved by the Italian artist Lorenzo Drago. Using the new Epic Games engine, he recreated the train station of the Japanese city of Toyama, and the demo scene is very easy to confuse with the real analog.

To achieve maximum photorealism, the artist imitated vertical shots from a smartphone and added signature shake and shake of the camera.

Lorenzo made all the models and textures himself and the vegetation had to be taken from Quixel Megascans. Lumen technology is responsible for lighting. At the same time, the author has not used the Nanite system, so some textures are not of very high quality. 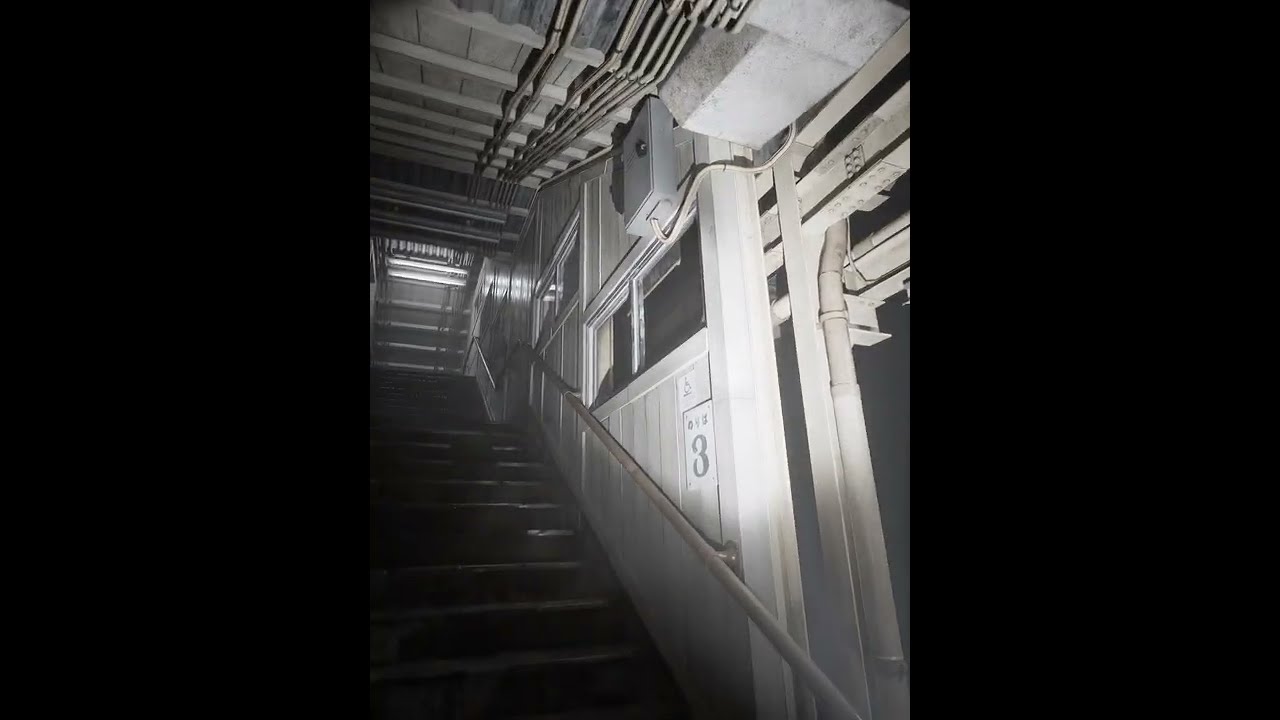 The video quickly went viral on the network and got 269 thousand likes in Twitter and 395 thousand views on YouTube and to get to the main page of the r/gaming subreddit. Indeed, many viewers have decided that they are watching a regular live video.

One of the Twitter users even visited real station and filmed a similar video there.

However, we will not soon see such a graphic level in games. According to the artist, it took his computer about seven seconds to process one frame. A stable frame rate can be achieved, but the picture quality will be noticeably worse.

Share
Facebook
Twitter
Pinterest
WhatsApp
Linkedin
ReddIt
Tumblr
Telegram
Mix
VK
Digg
Naver
Previous articleThe Ministry of Internal Affairs proposed to impose fines on drivers, based on the feelings of traffic police inspectors
Next articleBravo steps up the pressure on Oltra: from “contribute or remove” to mark the exit door