The gamer has already played Hogwarts Legacy and answered questions about graphics, bugs, and faculty choices

The Witcher 4 leaked and stunned players

The developers of the Polish studio The Parasight have published a short trailer for a fantasy adventure Blacktail, where they showed a young Baba Yaga. It’s for her to play. 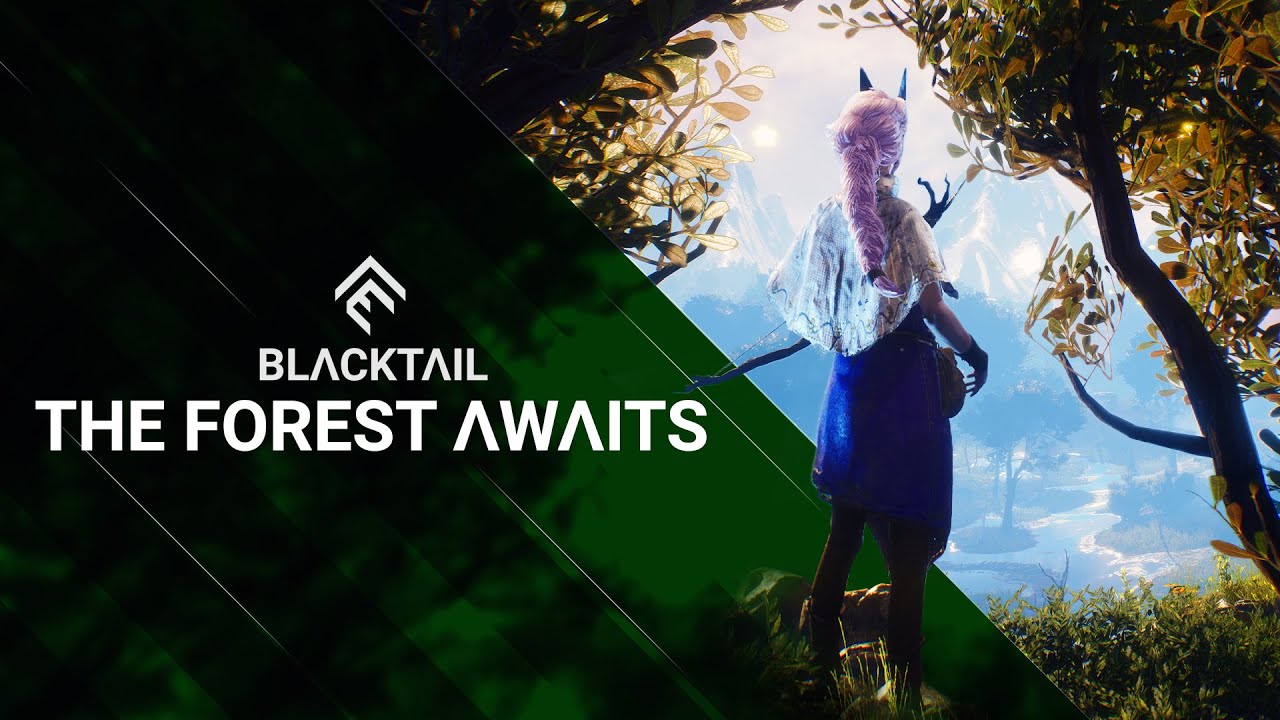 According to the story, a 16-year-old girl was expelled from her native village because she was accused of witchcraft. Once in the forest, she will have to learn how to survive, pump magic and solve mysteries. The game declares a “morality system”, so the fate of the forest and Yagi herself will depend on what she is more inclined to – good or evil.

Monsters from Slavic fantasy will act as enemies. Judging by the video, the heroine has a bow, arrows and magical abilities. Blacktail will be released on December 15 on PC, Xbox Series and PlayStation 5.

All of Blacktail’s screenshots can be viewed here.

🍓 A new challenge has been launched on Twitter – users generate art with Velma from Scooby-Doo using various neural networks.

The defenders want the judge to be excluded in the trial of Sławomir Nowak. The prosecution rejected their request: the arguments are misplaced

Despite the record low level of unemployment in the Russian labor market, the lack of personnel in conditions of economic restructuring can lead to...
Fashion & Entertainment