After 7 years, The Witcher 3 solves the main problem of the Russian version

A creepy horror about a train has been released on PC

New information has surfaced on the network hinting at Captain Shepard’s appearance in a future game Mass effect 5 from BioWare and surprised fans.

BioWare recently posted a small teaser for Mass Effect 5 in honor of N7 Day, which took place on November 7. For now, fans continue to explore every pixel of this 20-second video, and now they think they’ve revealed Mass Effect 5’s protagonist. He might be a living shepherd. It is noted that if you increase the exposure of the teaser, you can see a barely noticeable reflection in the bottom left, and within this reflection you can see the back of the N7 suit. While this isn’t yet proof that a living shepherd will return in Mass Effect 5, many fans say they’re hoping for it. 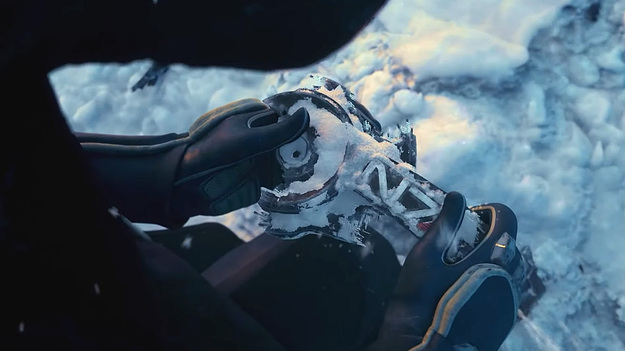 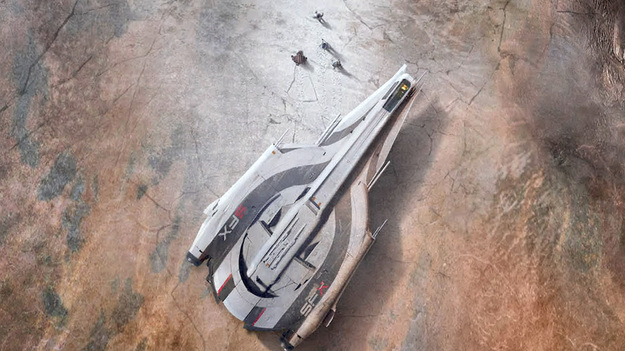 It’s worth noting that Captain Shepard wasn’t the only person to wear N7 armor. It’s possible that BioWare’s developers are teasing an all-new protagonist from Mass Effect 5 this way. Some players are sure that BioWare didn’t just add something to the teaser and so this could really be a hint of the protagonist. At the same time, netizens note that when they see N7 in a teaser for Mass Effect 5, many viewers will immediately think of the returned Shepard. Perhaps, according to fans, this was the calculation.

Mass Effect 5 doesn’t even have a rough release date yet. At the moment, BioWare is busy making Dragon Age: Dreadwolf (Dragon Age 4), after which full development of Mass Effect 5 will most likely begin.