The director of Prey about the Predator called himself a fan of God of War. Here are some elements of the game that made it into the movie

On August 5, the online service Hulu released “Prey” – a new tape about the Predator by Dan Trachtenberg (Dan Trachtenberg). Trachtenberg is a big game fan who got a job in Hollywood thanks to a short film based on Portal. During one of the interviews, he said that when making a new film, he was inspired by: God of war.

As it turned out, the director took Kratos’ shield and ax out of the game – one item went to the alien fighter, the other to the main character Naru.

Trachtenberg also said he couldn’t wait for the new part – God of War: Ragnarok. Keep in mind that the sequel will be released on PS4 and PS5 on November 9. In Russia it is sold for 5499 rubles. 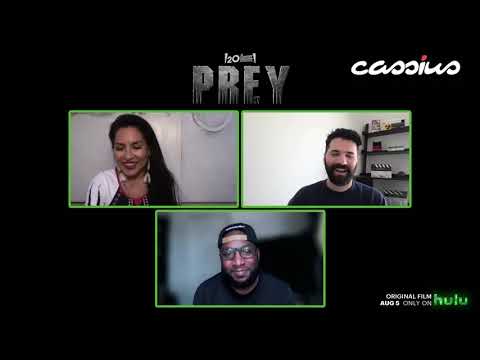 In our recent article, we analyzed the key differences between the original Predator and the version from the Trachtenberg movie. 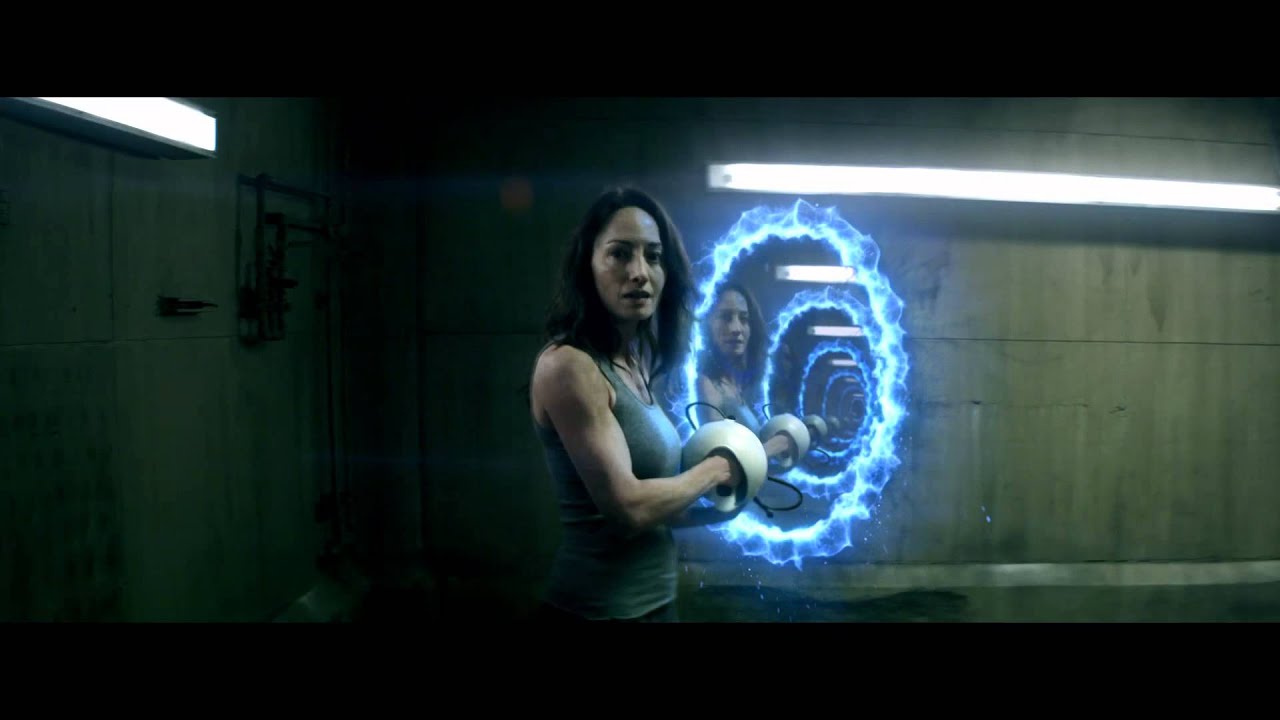