American director to shoot film based on STALKER

Shazam star Zachary Levi spoke about the bad experience of playing on Wii. The result – a trip to the hospital and 14...

‘Xanadu’ by Olivia Newton-John: More than 40 years on ‘kitsch’ Olympus

American director Stephen Hancock plans to make a short film about the STALKER universe and is raising funds for the project on the Kickstarter platform. 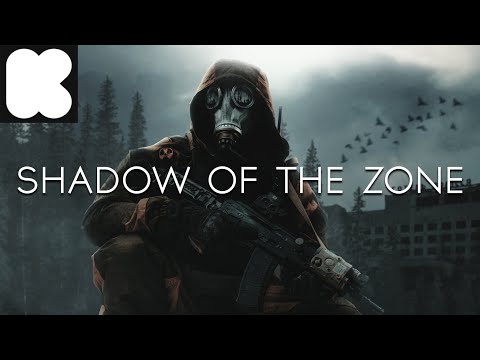 It is reported that the film will be subtitled Shadow of the Zone, and the plot will tell of a lone stalker who will lead a group of mercenaries through the Zone on the trail of an anomaly. More than $144,000 of the required $255,000 has already been raised. And there are still 28 days to go, so there are chances of a successful close. And this is what the film’s set-up looks like:

It is not yet known when the premiere will take place, who will play the roles in the film and which artifact is involved. At the same time, we note that Hancock had previously filmed short films in another universe with anomalies – SCP. You can view them below: 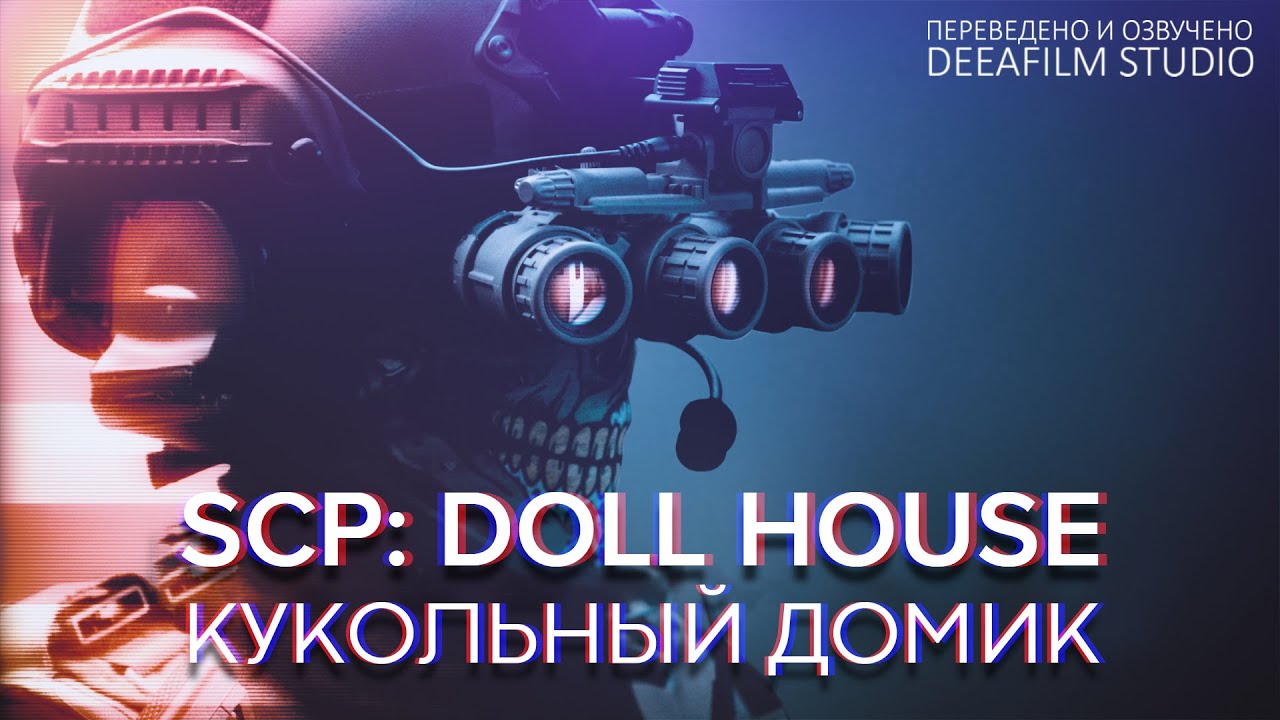 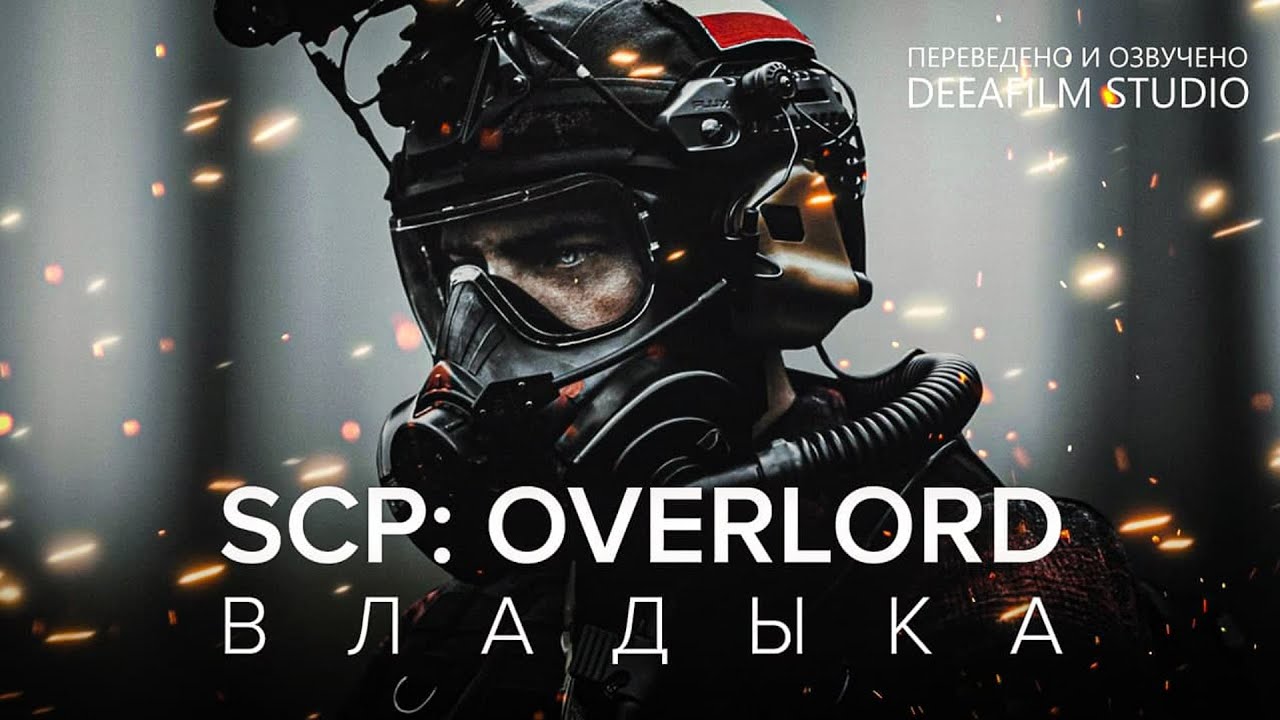 🎁Free Oboe: Hard Life! In the new draw of VGTimes, as promised, we will be giving away 5 copies of the homeless simulator!

Share
Facebook
Twitter
Pinterest
WhatsApp
Linkedin
ReddIt
Tumblr
Telegram
Mix
VK
Digg
Naver
Previous articleAlicante City Council to buy works of artists in the province for 60,000 euros for the second year
Next articleHead of Xbox Phil Spencer revealed the game he really wants to play. It is exclusive to PlayStation