the hero will appear in the new Disney movie

The network showed what the main villain from the first Avatar will look like in the second part. He’s not human anymore

Chris Evans admitted that Captain America is not his favorite superhero. The actor suddenly chose a different Marvel character

The recent sequel to Sonic 2 the Movie garnered excellent press and became one of the most profitable game adaptations. However, the fate of the cult character could have turned out very differently: many remember the original design of Sonic, which the fans did not like so much. It seems that the hero will still appear on the big screen in his original form.

This was directly mentioned by Empire magazine in its review of the movie “Chip and Dale Rescue Rangers”. During the adventure, the main characters will meet many cartoons, including Pumbaa, Donald Duck and Mickey Mouse. Looks like Sonic will be one of them.

Most likely, the blue hedgehog will appear in the scene, which was partially shown at the end of the first Chip and Dale trailer. In it, the characters joke about the characters of the failed musical “Cats” and other unsuccessful examples of animation. 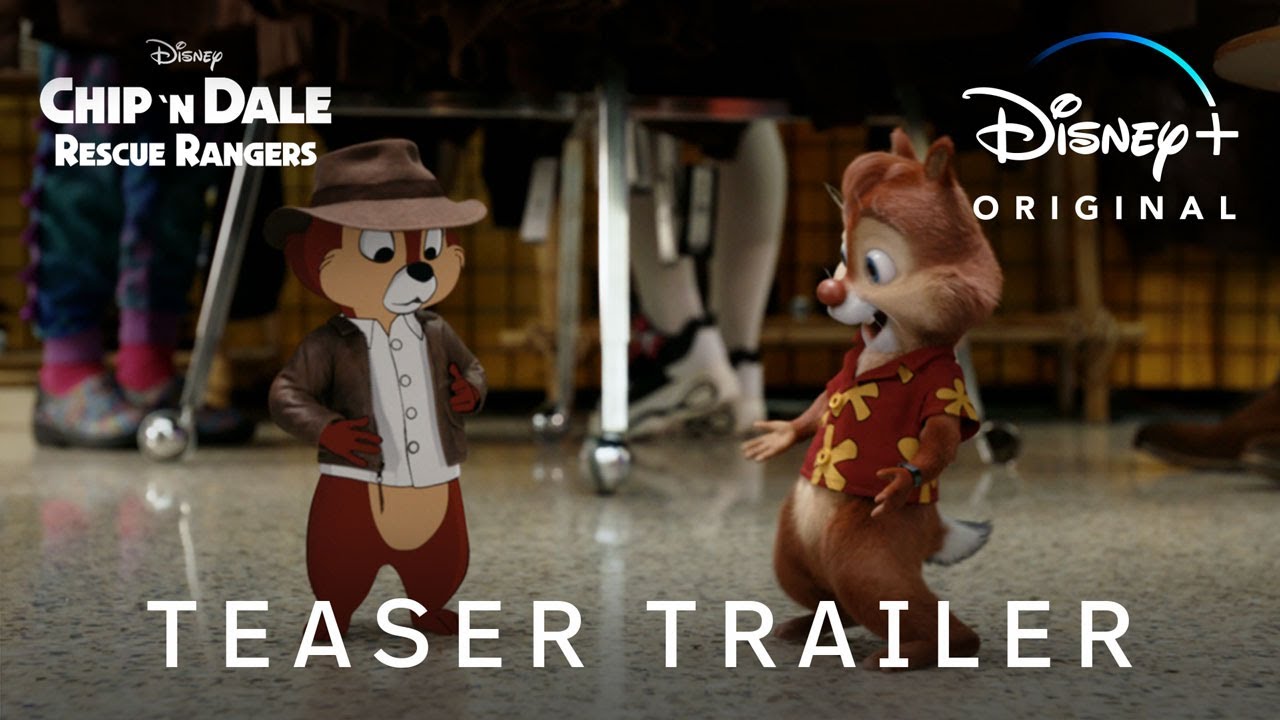 Chip and Dale premieres on May 20.