Metacritic named the TOP 20 best movies of the first half of 2022. The new “Doctor Strange” and “Batman” did not make the list

A new trailer for the western Attack on Rio Bravo starring Alexander Nevsky has hit the network. The genre story classic about a lone sniper guarding the city is set to be released in 2022.

Nevsky will play the role of Ivan Turchaninov, a colonel in the Russian Imperial Army who has decided to emigrate to the United States. According to the plot of the film, a group of bandits are preparing an attack on a small town where their leader is being held. Turchaninov, who can replace an entire army, decides to help the local population. 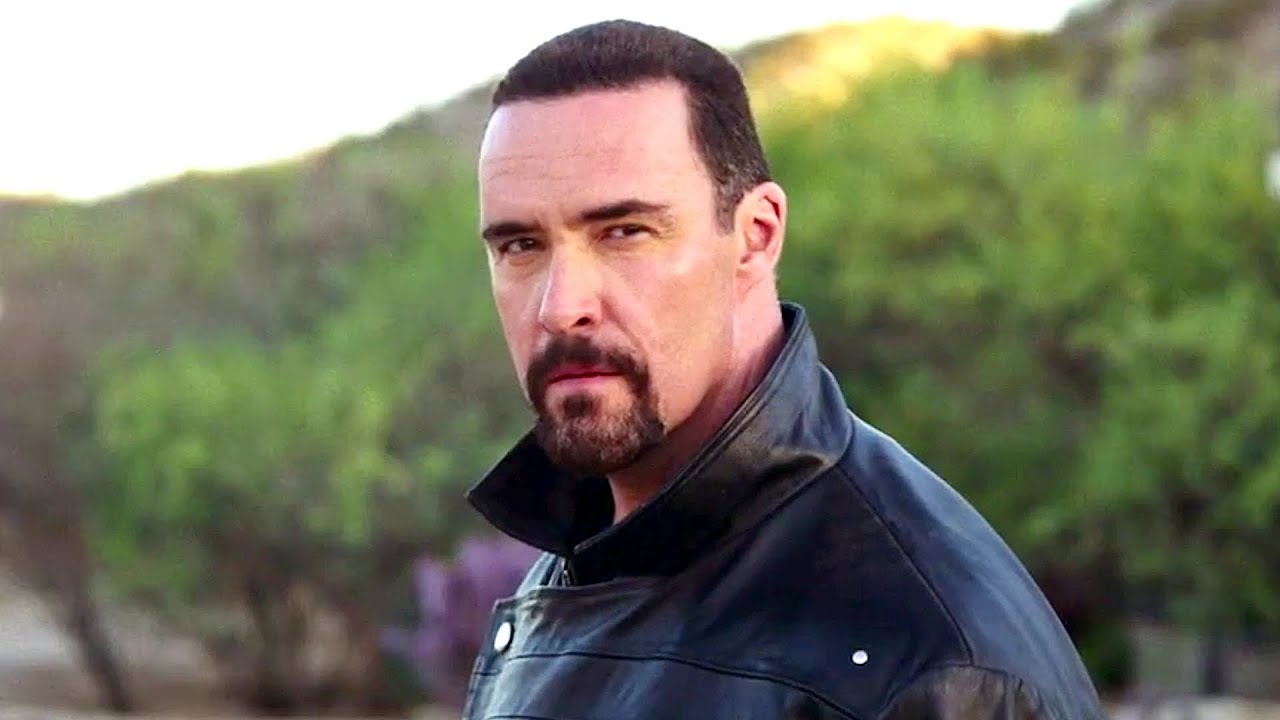 Video blogger Evgeniy “BadComedian” Bazhenov has already commented on the trailer on his Telegram: “The only reason why cinemas didn’t close was the Attack on Rio Bravo or Red Dead Nevsky.”

A few comments below the video:

“What a masterful review will be on Nevsky’s RDR, Lord,” Gray Fox.

“Not without jokes, Alexander, we are waiting for this movie, a western is always a good subject! And yet I want to wait for Serious Sam from you! – Zhmyshenenko Valerie Albertovich.

“Sasha, we are waiting for you! Zhenya, we’re waiting too! – Svyatoslav Kiryukha.

“This is not a movie. Theater. Actors don’t play, they live. I even want to stop the trailer frame by frame and disassemble every part of the heralded masterpiece, “Andrey Zhivago.

“That’s how you should make a movie” – Anton B.