Called the perfect (with a few reservations!) Large crossover for 1.5 million rubles.

Tesla drivers complain of hatred from other drivers

The trick of experienced motorists when installing spark plugs

Do you have a crossover? You Can Get Flat Tires (and Here’s Why)

How to stop a cracked windshield

You will say “this is the second generation Volkswagen Touareg” – and you will be right. The second Tuareg is the sales leader among the crossovers from 4.8 to 4.9 m long, and there are few competitors that are close in size and price tag. But they are! Driving expert Sergei Zinoviev I found several at once and tell in detail what to look for when buying.

The price range is 1.4-1.8 million rubles, a very modest amount according to current options. With this money you will not buy a new crossover today. But one of the options from the secondary, which somehow became very attractive imperceptibly, is the first generation Kia Mohave.

What do you get?

It is 19 mm longer than the Tuareg, has a frame structure, three rows of seats in the “standard”, a trunk of no less than 1045 liters (with the third row folded down) and a ground clearance of 217 mm. It happens with permanent four-wheel drive, and with a plug-in. For the specified amount you will have a 10-12 year old specimen with a mileage of 200 thousand – and it will be more expensive than a comparable Tuareg! At the same time, it cannot be said that the Mojave is noticeably more reliable or richly equipped, although it may also have air suspension. But there is a significant advantage: spare parts and repairs are cheaper. There are no complaints about suspension stability. The paint is prone to flaking, but the body will rot reluctantly.

Basically, the range of more or less serious problems with Mohave is exhausted by the described “electronic” complexities. Choose our most common diesel 3.0 (250 hp) (D6EA up to 2011 and D6EB – after) with a six (until 2011) and 8-speed automatic.

Diesel: what should you pay attention to?

Subtleties are typical of many outdated diesel engines: sensitive fuel equipment with piezo injectors, the occasional junky glow plugs and their block, the need to clean the crankcase ventilation system. The timing chain drive can give up to 150 thousand km, but in normal use it lives up to 200 thousand. And the engine itself runs fine up to 350 thousand km.

And if you still prefer a ten-year-old Tuareg, read about it and other competitors in the secondary market! 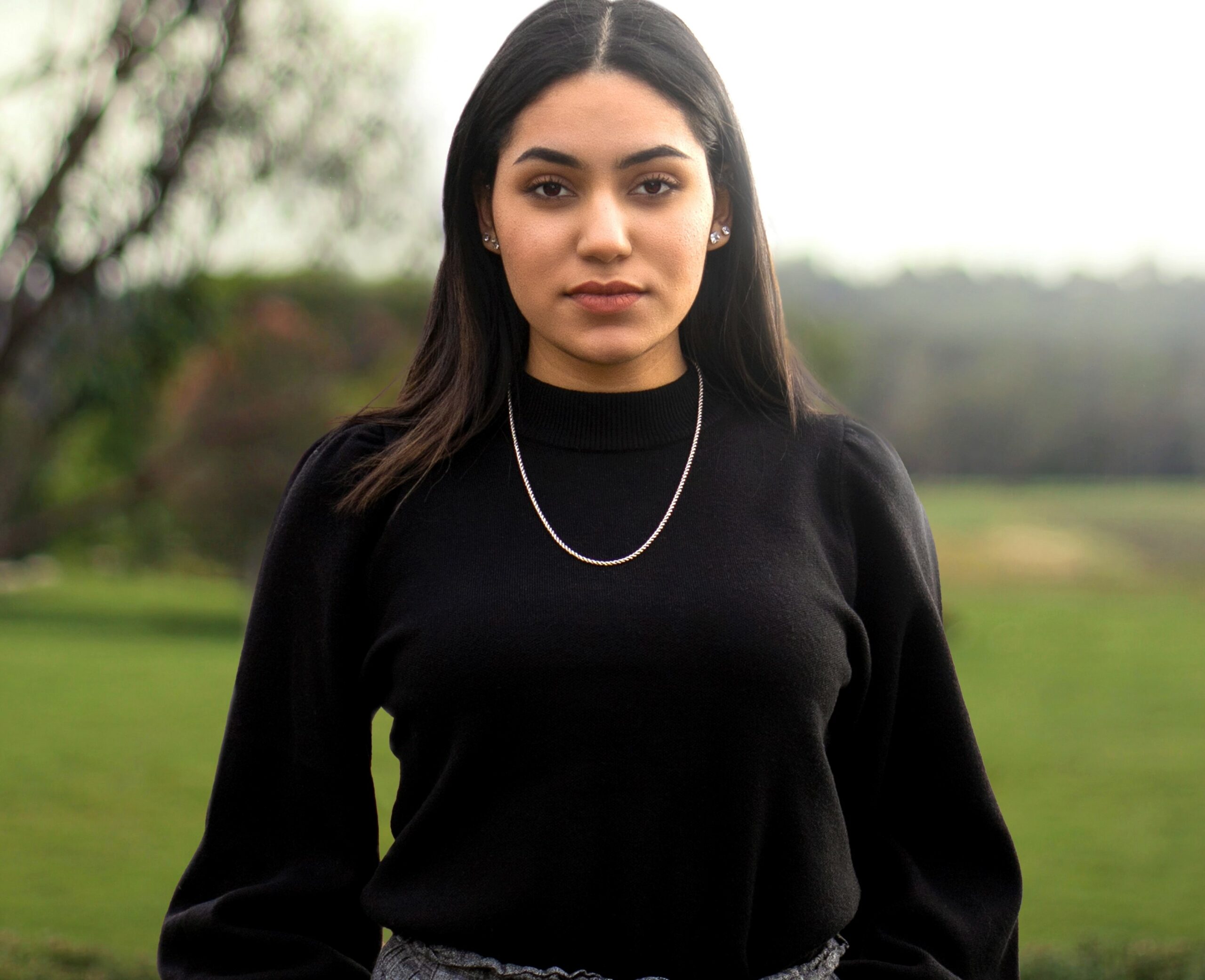